By Kentvnews (self media writer) | 2 months ago

On behalf of the four IEBC commissioners, the JLAC committee submitted its report for the National Assembly's consideration. 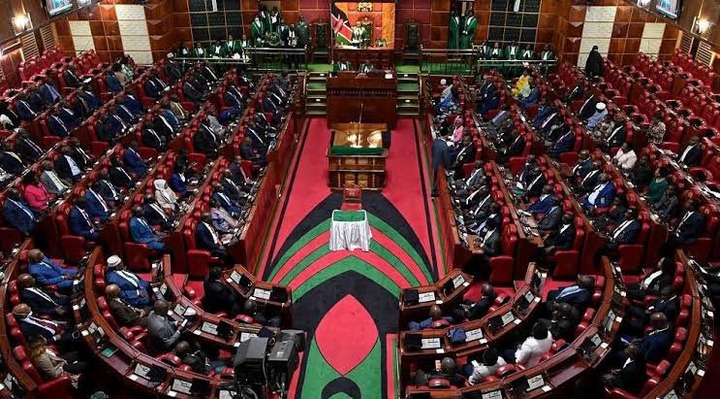 The committee has advised that president Ruto name a tribunal to remove the four commissioners from their positions.

Azimio MPs criticized speaker Wetangula's bias in how he handled the issue throughout the debate. Members of the legislature stormed out of the chambers under the leadership of Junet Mohamed and Opiyo Wandayi, the minority leader.

Opiyo Wandayi had declared before the walkout that the minority side would not participate in what he called a kangaroo house that planned to impose harsh laws in order to favor certain groups.

The Suna East MP, for his part, charged that the speaker had prevented a chance for a discussion on the issue with the minority side. But Wetangula persisted in defending himself, claiming that he had strictly adhered to all standing orders. 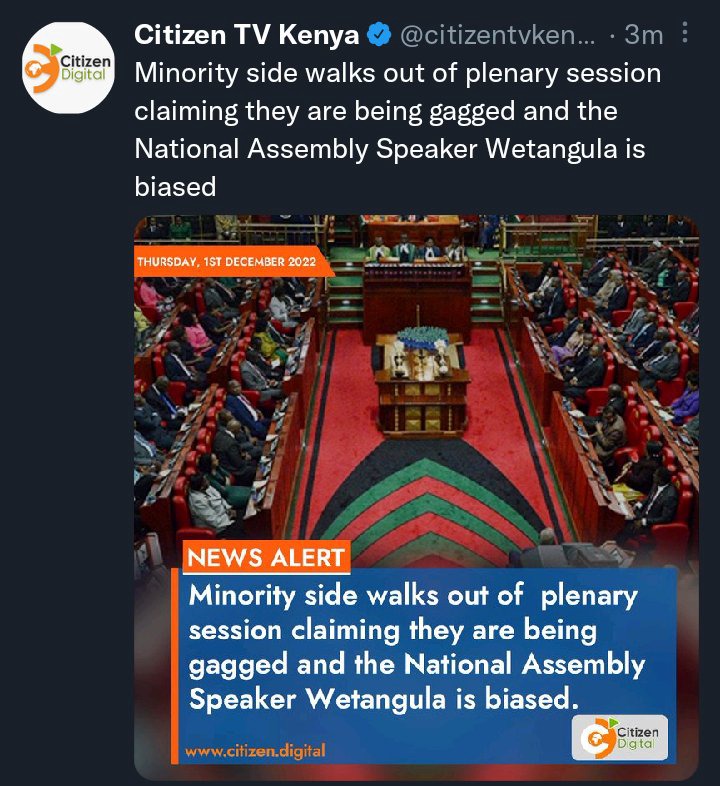 The opposition lawmakers are exiting the chambers of the legislature not for the first time. Especially when discussing sensitive topics, they have done this on several occasions.

Content created and supplied by: Kentvnews (via Opera News )