By Hittingnews (self media writer) | 9 months ago 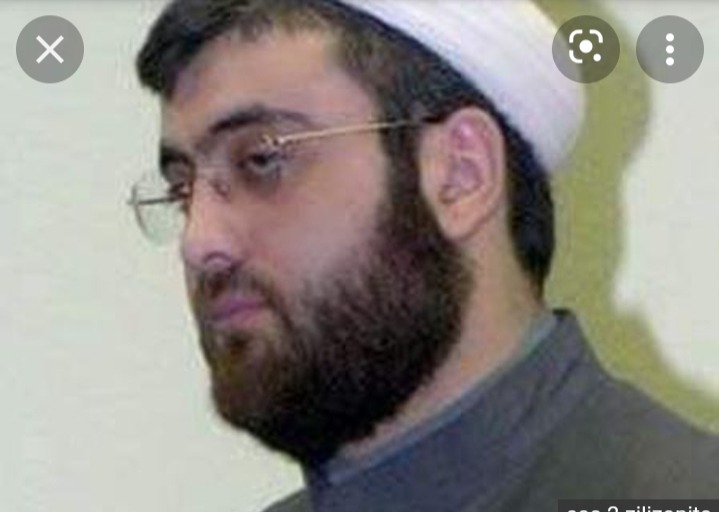 Police officers have revealed that Harun Aydin had came to Kenya twice without the knowledge of Kenyan authories. Mr Harun Aydin became a subject of discussion in Kenya after it emerged that the state may have blocked Ruto's travel to Uganda because of his past records. It emerged that Aydin was being associated with Terror group. The authorities reported that he was arrested at a German airport in 2001 over terror links after his luggage contained suspicious items.

Aydin was arrested on 7th August 2021 at the Wilson Airport shortly after landing from Uganda and driven to the Anti Terror Nairobi offices on Ngong Road, Nairobi.

However, Ruto's allies have protested the arrest, claiming that it is part of the strong tactics to intimidate the deputy president William Ruto. 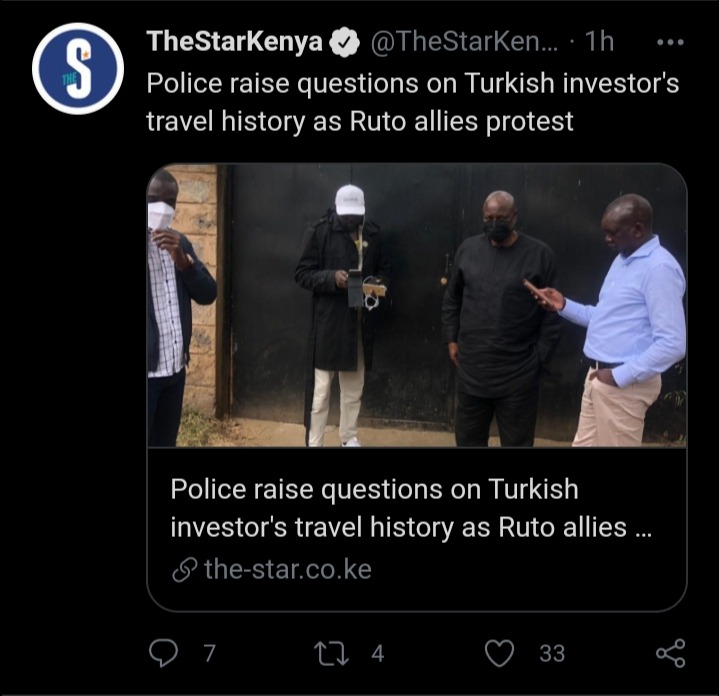 Senior Counsel Ahmednasir Abdullahi claims that the police officers have been ordered to arrest him from above.

Also Ruto has previously defended Aydin, who was in his entourage from claims of a criminal record.

The DP William Ruto confessed that the Turkish embassy had issued a statement that Aydin Hurun is a legitimate business man with work permit and has heavily invested in Kenya.

An official from the Turkish Embassy in Nairobi also noted that Aydin is an investor who has been in Kenya in several occasions and a law abiding citizen who legally in Kenya having travelled using his Turkish passport.

17 Headless Bodies Have Been Discovered In East DR Congo