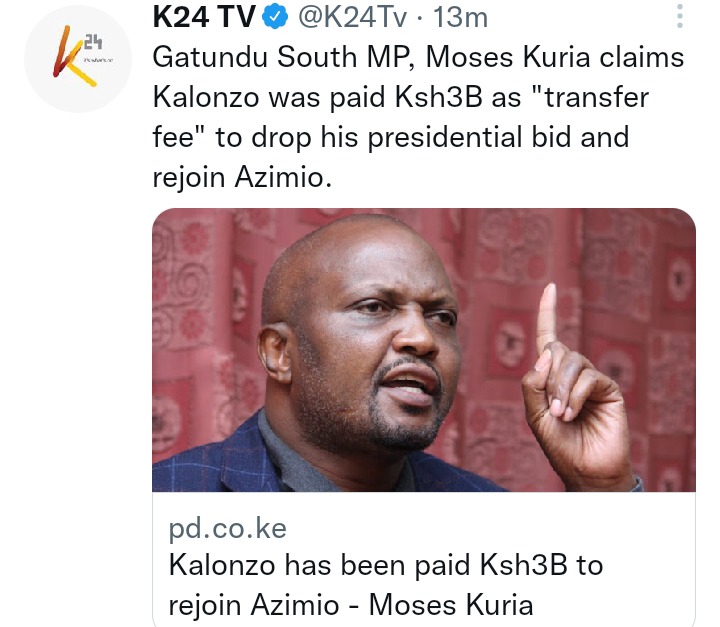 On the same note the controversial Gatundu South legislator has been very tough on Kalonzo Musyoka who he has been terming as a watermelon and also a man who lacks firm stands. It's in public domain that earlier Kalonzo Musyoka had maintained that he would be the most stupid person to deputise Raila Odinga for the third time only to be seen in Azimio la Umoja after the words. 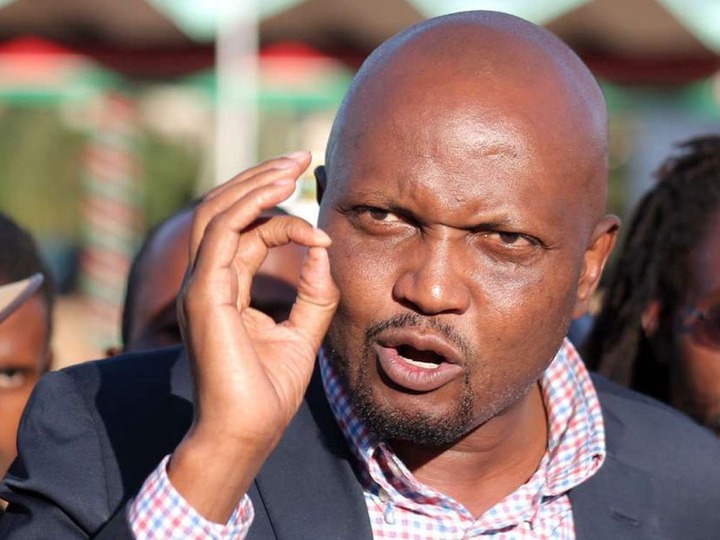 After leaving the coalition, for failure to be appointed he left with almost similar demands and that is why Moses Kuria is very tough on him