By EdgarWabwire (self media writer) | 28 days ago

It has now emerged that President Uhuru Kenyatta mother played a pivotal role in bringing his son Uhuru Kenyatta and former prime minister Raila Odinga in the historical handshake, this is according to Bahati Member of Parliament Kimani Ngunjiri who has claimed that Mama Ngina Kenyatta was part of the individuals who introduced the handshake, this comes just few days after a vocal Mt Kenya governer claimed deep stat exists and it's usually instrumental when elections are held. 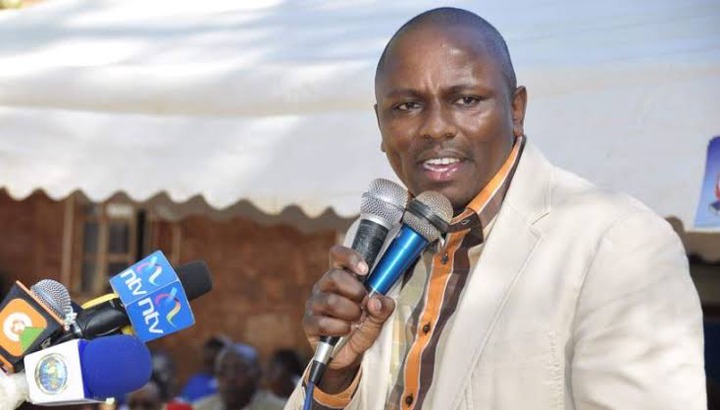 According to Ngunjiri plans are already in place to block Deputy President William Ruto from ascending to power come next year, he further explained that President Uhuru kenyatta family ais trying to protect their interests in the coming years and it's the sole reason they are afraid of Dp William Ruto Presidency.

Lately they have been accusation from Mt Kenya leaders allied to Dp William Ruto claiming a plan is being hatched to deny him the presidency, while a section of them concluded that in 2013 President Uhuru Kenyatta did not beat former prime minister in the general elections