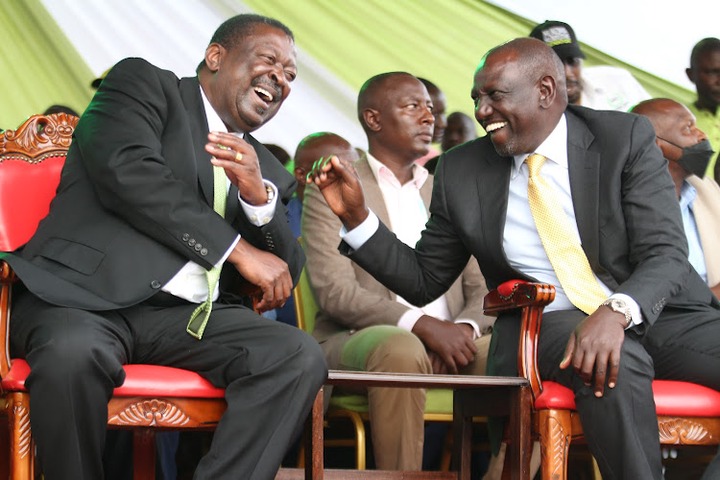 The two leaders on Sunday struck a deal that may see them approach the August poll as a team, with Mudavadi likely to support the DP and settle for another agreed position in his lineup.

This is seen as one of the ways the DP is using to get the Western Kenya vote as he seeks to ensure that his presidential bid is a success.

But Magaya has said that this will not work, cautioning Ruto against hoping that Mudavadi can hand him even a single vote from the region.

He says that rather, Mudavadi will not even deliver his own Sabatia parliamentary seat, after making a seriously wrong move that has ended his career, suggesting that his party will lose the seat to another party as proof of how unwanted he is. 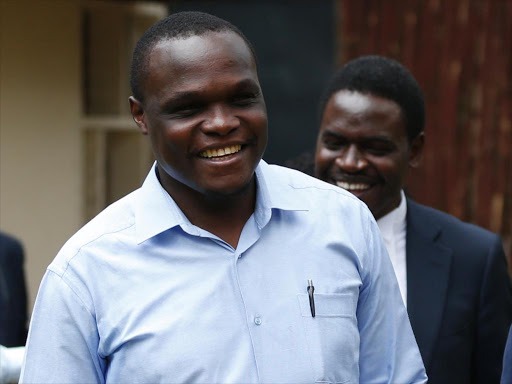 "Mudavadi will add zero value to the DP. He cannot even deliver his own constituency, leave alone a ward seat. Mudavadi will be rejected in totality before the Western Kenya people. He has dug his own political grave," he says in an article in The Star.

He adds that it is clear that Ruto is not the right man for the presidency and will severely punish it if elected president and Mudavadi's decision to take such a man to Western will be seriously rejected.

Magaya says that just like that, Mudavadi has dug his political grave and has ended his career, and it is now time for new leaders, possibly the young upcoming ones, to take over and lead the community.

He also suggests that upon seeing what Mudavadi is trying to do, the Luhya community will rebel by wholly voting for ODM leader Raila Odinga.

"There will be new leadership and Musalia will never command the Western region. Never. And the Luhya Nation will vote for Raila Odinga in their numbers and in totality. The Luhya Nation is currently Azimio La Umoja positive and will vote Raila to a man," he adds.