By MwagungaThoya (self meida writer) | 13 days 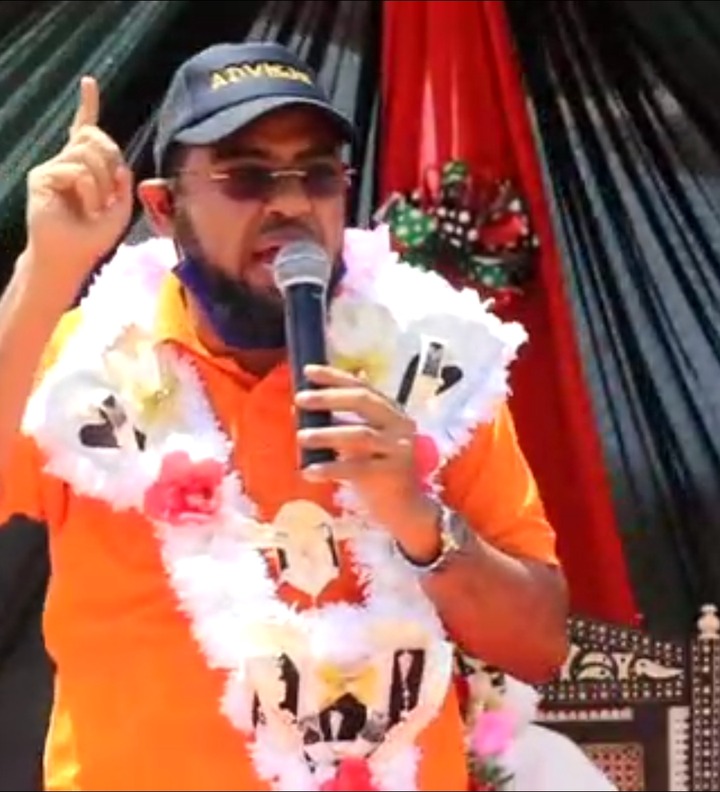 This will be his third time in seeking to unseat incumbent Sharif Athman Ali of the Jubilee Party of Kenya.

MP Sharif has in recent times however been among MPs who appear to be allied to Deputy President William Ruto’s Hustler Nation movement. He is likely to defend his seat on Ruto’s United Democratic Alliance (UDA) come 2022 General Election.

Speaking to Opera News Hub on Wednesday however, Mr Mwanati said he has not despaired in contesting for the seat, insisting that the incumbent has failed in bringing the developments that the Lamu East constituents are yearning for. 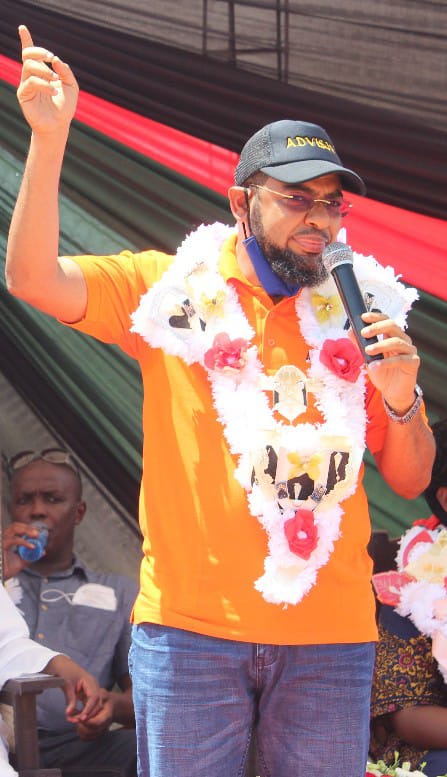 Mr Mwanati says he feels MP Sharif has not solved such age-old challenges and many more and that he is in a better position to effectively solve such issues once elected MP in 2022.

Mr Mwanati insisted that the Lamu East voters have elected him generously in all the previous general elections only for him to be denied such a win.

He said he is now prepared to win the election and replace the incumbent Sharif since he is alert to ensure he is not in any way denied his rightful win.

He reiterated that he has always been the Lamu East constituents’ choice. 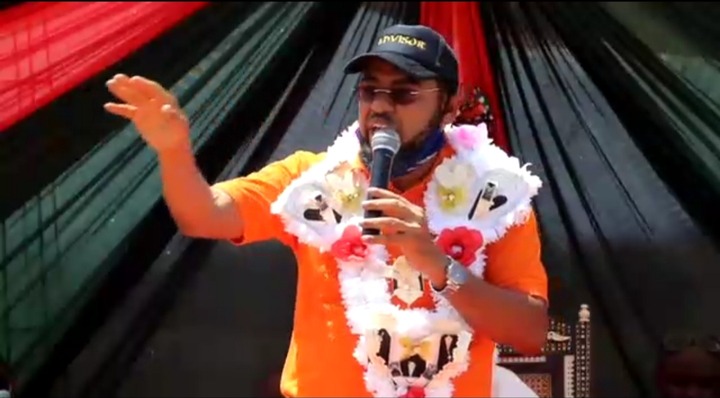 He said he considers most of the key Lamu East villages such as Kizingitini, Ndau and Tchundwa as his strongholds, insisting that residents in those villages voted for him overwhelmingly in the previous elections held.

Mr Mwanati said people in other villages such as Mtangawanda, Siyu, Pate, Faza, Mbwajumwali, Shanga, Rubu, Basuba, Kiunga, Ishakani, Mkokoni, Kiwayu and other surrounding areas have all promised to vote for him come August 9, 2022 General Election.

“My mother comes from Kizingitini while my father is from Ndau village. I currently live in Kizingitini but people in almost all the Lamu East villages have already assured me that they are going to overwhelmingly vote for me come 2022. I will be in the race fully and I want to caution those thinking that they can steal my votes that this time around I am well prepared and extra alert. No one will steal my votes anymore,” said Mr Mwanati. 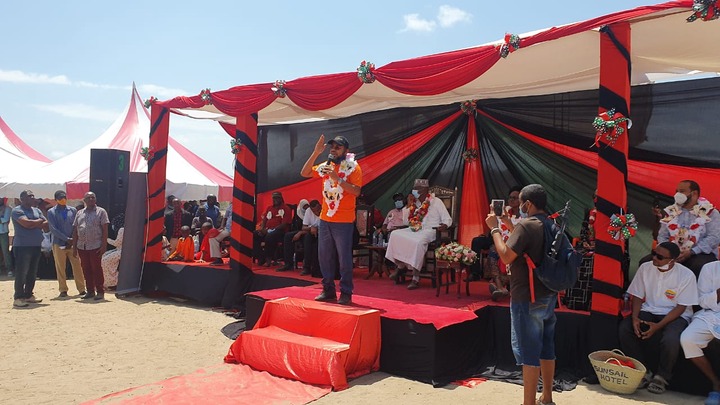 He added, “I am aware of those who have no influence on the ground compared to myself. I mean they have no votes but are boasting around claiming they are in the system. Let them know that we are alert and no vote or win shall be taken from us as has been the norm. This time around justice must prevail,” said Mr Mwanati.

The ODM politician said he will remain in ODM party.

“I have no intention to change my political party. I will run on an ODM party ticket,” he said.

Mr Mwanati however called on leaders, Lamu residents and Kenyans at large to maintain peace before, during and even after the 2022 General Elections for the betterment of the country.

In a move to familiarize his candidature and secure the people’s trust in Lamu East, Mr Mwanati has been doing underground campaigns, including door-to-door visits and offering assistance to those in need amongst his community.

He is currently at Kizingitini conducting various development projects there. “I am good to go. Even if the election is held today or tomorrow, I am very much ready to face it out with my opponents and win.  The residents here are confident with my leadership and the manifestos I have for them,” said Mr Mwanati.

Apart from Mwanati, others who have already come out to declare interest in contesting for the Lamu East Constituency seat come 2022 General Election include the incumbent Sharif Athman Ali and Lamu Woman Representative Ruweida Mohamed Obbo alias Captain Ruweida of the Jubilee Party of Kenya.

During the interview, Mr Mwanati congratulated Captain Ruweida for joining the race for the Lamu East constituency seat, terming her move as a blessing in disguise for him.

“I want to congratulate Captain Ruweida for her decision to join the contest for Lamu East MP in 2022. I want to officially welcome her move. Let her know that it’s a great blessing in disguise for people like I-Mwanati,” he said. s 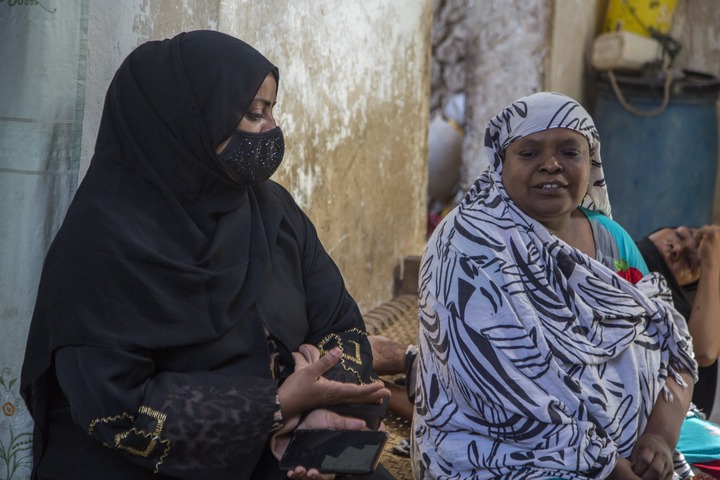 Mr Mwanati was born in Kizingitini Village, Lamu East in 1971.

He went to Kizingitini Primary school before joining Faza Secondary, all within Lamu East Constituency.

Mr Mwanati later joined Shanzu Teachers Training College in Mombasa where he graduated as a teacher.

After working for a few years, Mr Mwanati secured employment at the Kenya Ports Authority (KPA) Mombasa in 1998 where he worked as an Operations Officer in charge of Container terminals.

He resigned in 2012 and joined politics.

He unsuccessfully contested for the Lamu East MP seat in 2013 and 2017 General Elections. 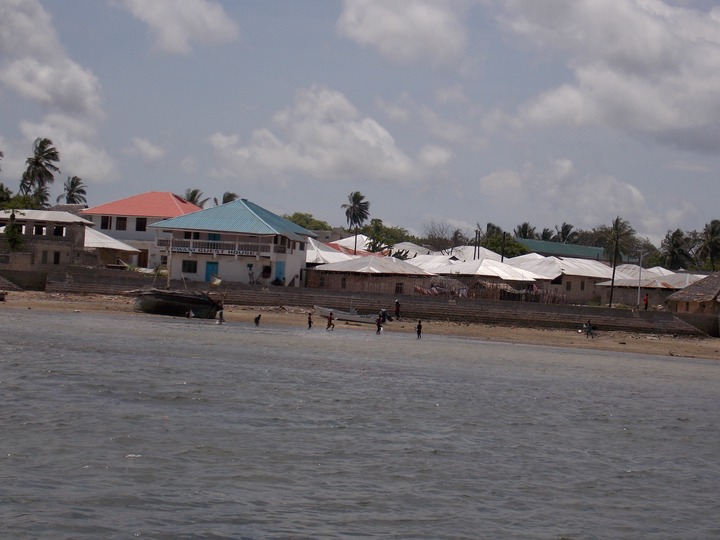 According to the Independent Electoral and Boundaries Commission (IEBC), Lamu East Constituency has a total of 18,234 registered voters.

The constituency has three County Assembly Wards which are Faza, Kiunga and Basuba in Boni forest.