By The-True-Picture. (self media writer) | 1 month ago

ODM Party leader Raila Amolo Odinga is one of the Kenyan leading political heavyweights who have announced their bids to succeed President Uhuru Kenyatta come 2022.The presidential race is expected to be one of it's kind as several political Bigwigs have boldly declare their presidential ambitions. 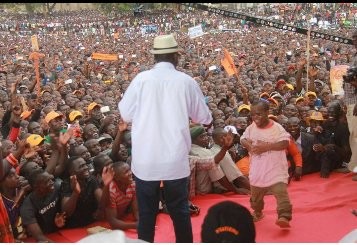 Raila's presidential bid is likely to suffer a devastating blow if the current remarks by his longtime political ally is what to go by.Speaking on Sunday, businessman-cum-poltician Jimmy Wanjigi came out clearly denouncing the ODM leader's candidature. 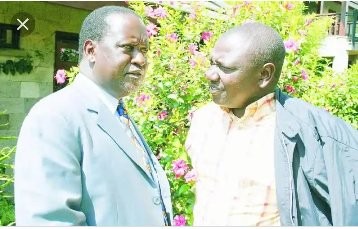 Wanjigi opined that Raila alongside Wiper Party Leader Kalonzo Musyoka ANC's Musalia Mudavadi and Ford Kenya's Moses Wetangula have been in the leadership helm for quite a long time and there is nothing tangible they have offered to Kenyans.He added that it is his time to be elected the Kenya's fifth President for he is the one with the solutions to the challenges bewildering Kenyans.Wanjigi, however,did not fire a jab at Deputy President William Ruto, leaving tongues wagging.

Hon.Wanjigi who has announced his intention to vie for the Presidency through ODM Party ticket has said that he is optimistic that he would beat Raila in ODM primaries and fly the party's flag in the presidential race. 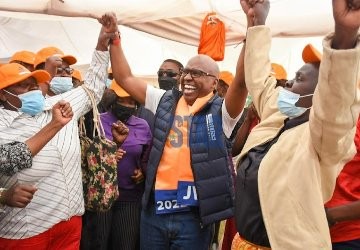 However, Wanjigi has got criticism from ODM top brass who downplayed his move to open ODM offices especially in Central Kenya and meeting the party delegates.ODM Chairman John Mbadi has warned Wanjigi to hold his horses until the party ratifies and approves the list of bonafide ODM party delegates ahead of 2022. 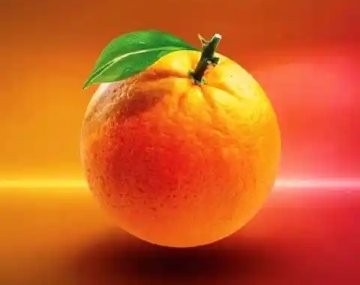 Mbadi cautioned Wanjigi to be cautious in his political moves and always be in touch with the party.Wanjigi's latest remarks are seen as setback in Raila's presidential quest as he has been instrumental in Raila's previous presidential campaigns.Wanjigi observed that he has played King making role enough and it is high time for him to be equally at the throne.