Opinion: Why Martha Karua Got Fewer Votes in 2017 Gubernatorial Race and Why 2022 Will be Different

By AfricaTechHub (self media writer) | 1 month ago

After Raila announced Martha Karua as his running mate ahead of the highly anticipated August 8th Presidential elections. A section of UDA activists and supporters came up with narratives in a bid to underestimate the Raila-Karua partnership. These included the absurd narrative of "Tunataka Agenda, hatutaki Gender". Others have gone ahead to argue that what Martha Karua got in her 2017 gubernatorial race in Kirinyaga County is what she'll add to Raila's side. 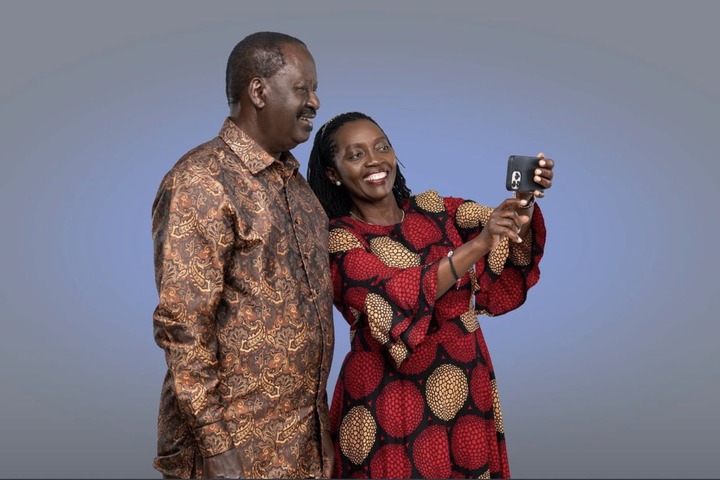 In 2017, while running for the Kirinyaga Gubernatorial seat, Karua garnered approximately 43 thousand votes ,coming far behind Anne Waiguru who won the seat. What we all have to agree on first is that Kenya's elections and voting patterns are usually shaped by community kingpins. In 2017, Uhuru Kenyatta was the Mount Kenya kingpin and was running for Presidency. This meant anyone opposed to Kenyatta in Mount Kenya region at that time was most probably destined to be punished by voters. One of the Casualties was Martha Karua. 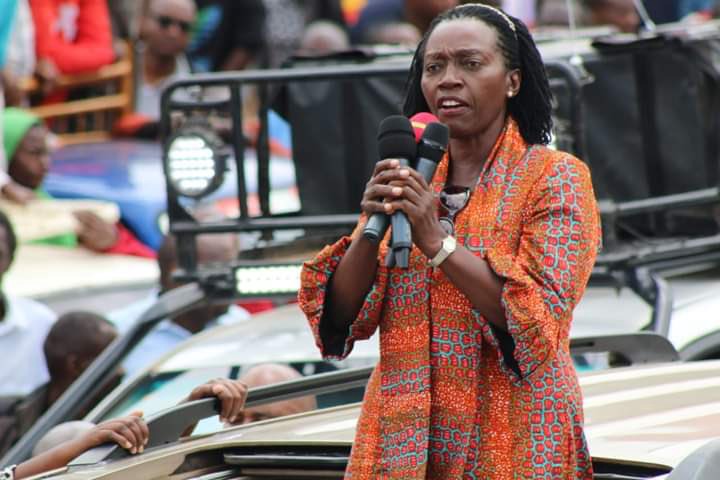 It could be true that Kirinyaga people didn't vote Waiguru because they loved her but because she was allied to Uhuru Kenyatta unlike Martha Karua. In Kenya, any Politician no matter how influential they are with valid agendas, can be voted out or rather be punished for simply not siding with the community kingpin. 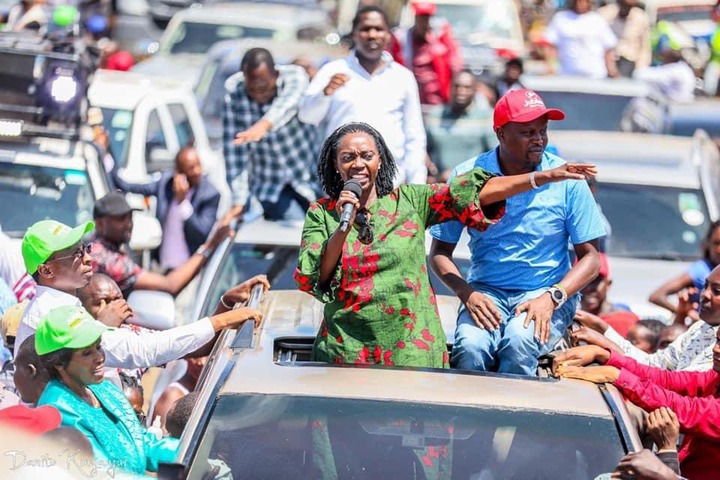 Additionally, if you had been keen during that period, Karua never put too much energy in her gubernatorial race campaigns. Otherwise she could have outsmarted Waiguru who was still a amarture in politics by a huge margin. Proof that Kirinyaga people didn't vote Waiguru because they believed in her but because she was allied to Uhuru can be supported by recent polls after Karua dropped out of the Gubernatorial race. That is after being named as Raila Odinga's running mate. Purity Ngirici currently leads the polls with a huge margin. 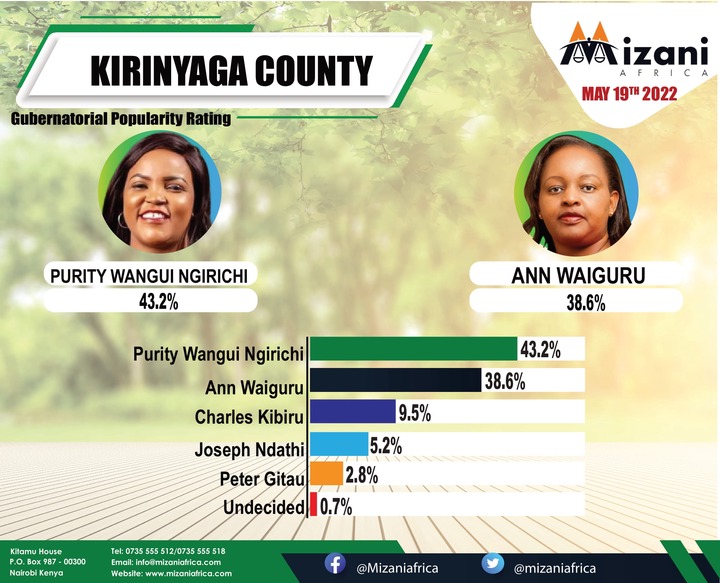 Furthermore, Karua is not only bringing a section of Kirinyaga votes to Azimio, but also a number of votes from different parts of Mount Kenya and Kenya at large. She is a principled and smart woman, having played politics for decades, she knows the language of the people and therefore should not be underestimated by Kenya Kwanza and co.

Content created and supplied by: AfricaTechHub (via Opera News )