By Yoke_Trendy (self media writer) | 4 months ago 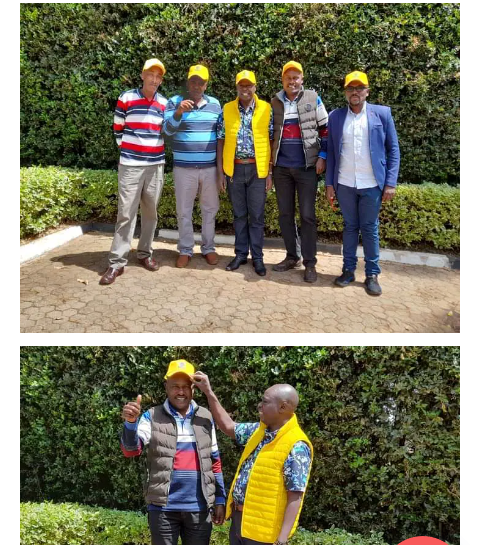 I was at my village residence this morning, and MCA aspirants in the UDA accepted a party in the future that would form the next government in six months to sixteen days, lawmaker Mathira Rigathi Gachagua wrote on her official Facebook page.

Lawmaker Rigathi Gachagua assured the new defectors of a free, fair, and credible nomination in the upcoming UDA primary. He also called on new leaders to promote the UDA party at higher levels. 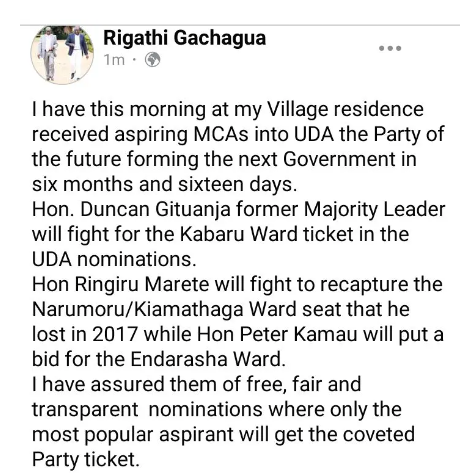 Content created and supplied by: Yoke_Trendy (via Opera News )