Agano party Presidential candidate David Mwaure has accused the supporters of the Azimio La Umoja for interfere with the tallying at the Bomas of Kenya. 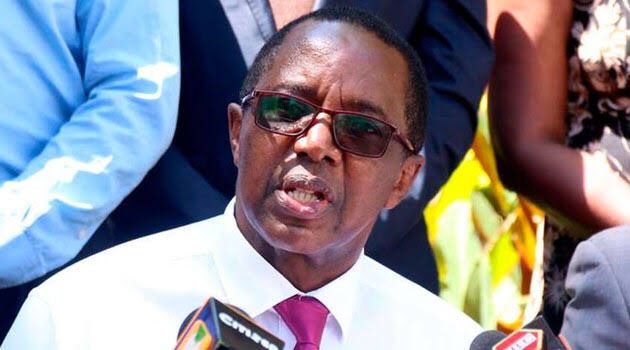 In a news report that has been shared by a reliable source of information, it has been revealed that the renowned Bishop has claimed that he has evidence of a group of people who he claimed were allied to the Azimio La Umoja trying to get into the Bomas Of Kenya with printed papers.

According to the reports given Bishop Mwaure, he claimed that it was so unfortunate that the former prime Minister of Kenya and Orange Democratic Movement party leader, honorable Raila Odinga and his team are yet to concede. In his own words, he claimed that this is the only way in which the country can move On.

This is happening at the same time when the former prime Minister of Kenya and Orange Democratic Movement party leader has claimed that he is going to move to the Supreme Court in order to challenge the ruling made by the IEBC Chairman.

While reacting to his remarks, kenyans who took to their different social media accounts to express their opinions and suggestions on the matter have called upon the inspector General of police along with the director of criminal investigations to conduct an investigation in order to find whether this allegations are true.

According to the reports given by most Kenyans, they claimed that it was so unfortunate that the government is yet to do something about the increasing cases of chaos and fights among politicians despite the fact that the country has just come out of the general elections. 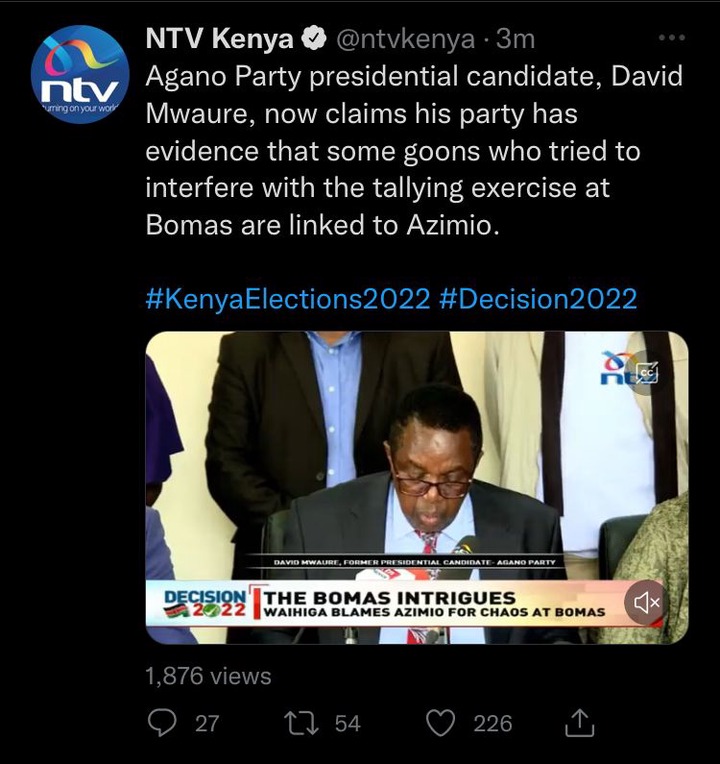 Reactions After Sabina Chege Said This About Religion In Our Country

REVEALED: The Cause Of Death Of Queen Elizabeth II