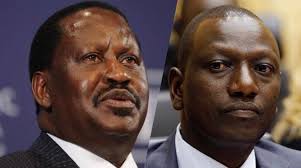 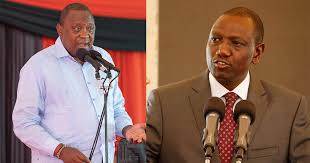 "H.E. Kenyatta has declined the position of peace envoy for negotiations in Ethiopia. It appears that he is quite busy due to his position as Azimio-OKA chairman and the opposition role "On Friday, he tweeted.

"H.E. Ruto should move quickly to designate another distinguished Kenyan, namely Raila, to this position of peace ambassador to Ethiopian Peace talks." 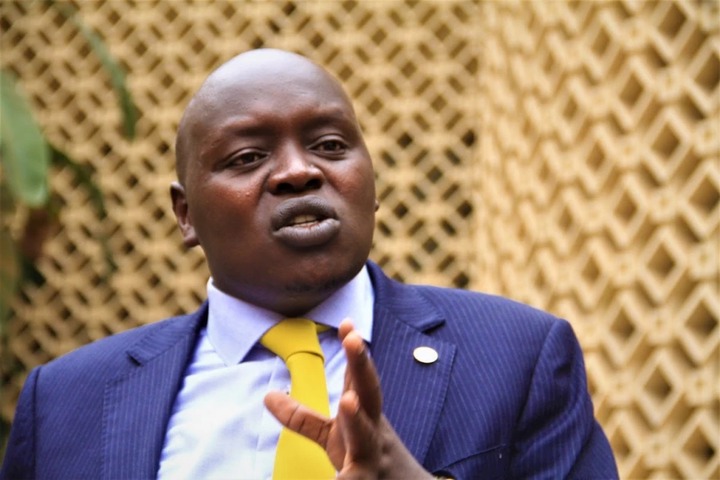 Uhuru claimed that conflicts in his schedule prevented him from attending the meetings that were supposed to take place in South Africa.

"I would like to inform your good office that due to problems in my schedule, I will not be able to attend the AU-Convened Peace Talks set for October 8, 2022, in South Africa," he wrote in the letter.

The meetings were anticipated to be Uhuru's first task following his September 13 transfer of power to President William Ruto. 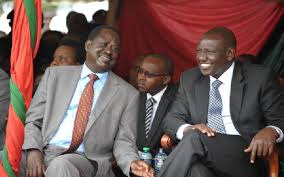 Ruto claimed that he and Uhuru had reached an agreement for him to serve as a peace envoy for the Horn of Africa and the Great Lakes area before his inauguration.

"I have requested my elder brother, President Uhuru Kenyatta, who has generously agreed to continue chairing those negotiations on behalf of the people of Kenya. He has done outstanding interactions with those regions." He stated. 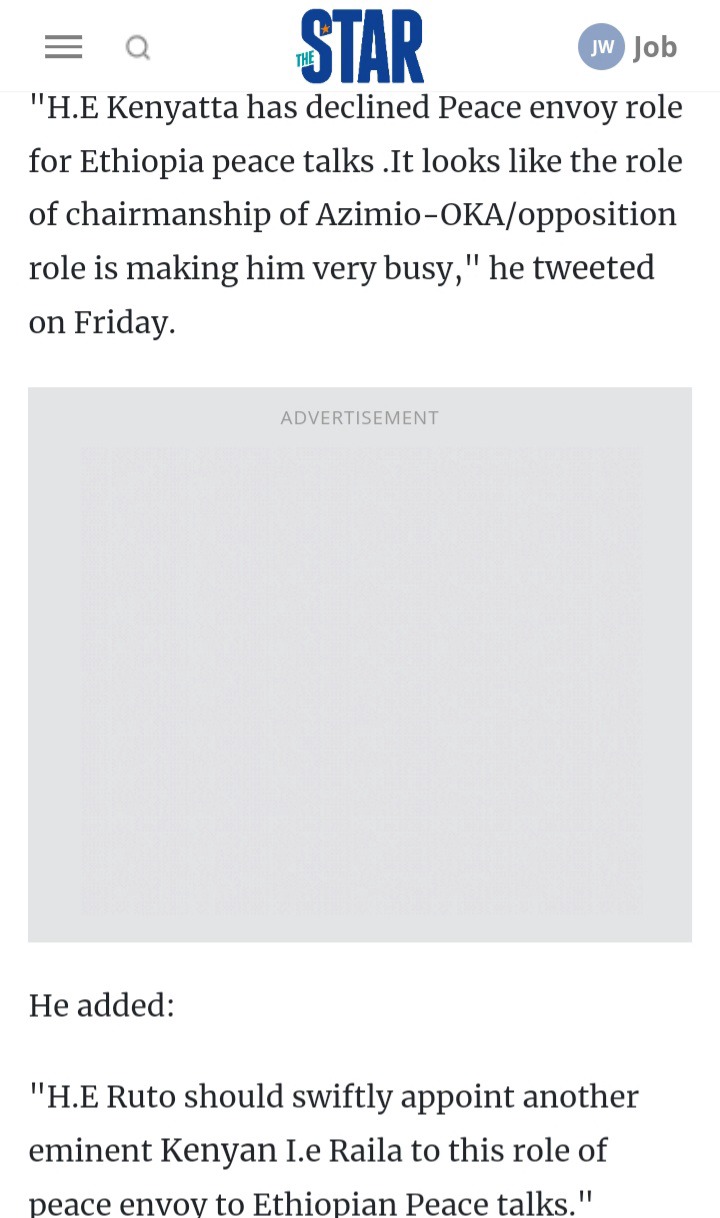 High Representative of the AU for African Infrastructure Development is Raila. On October 20, 2018, Mahamat appointed him.