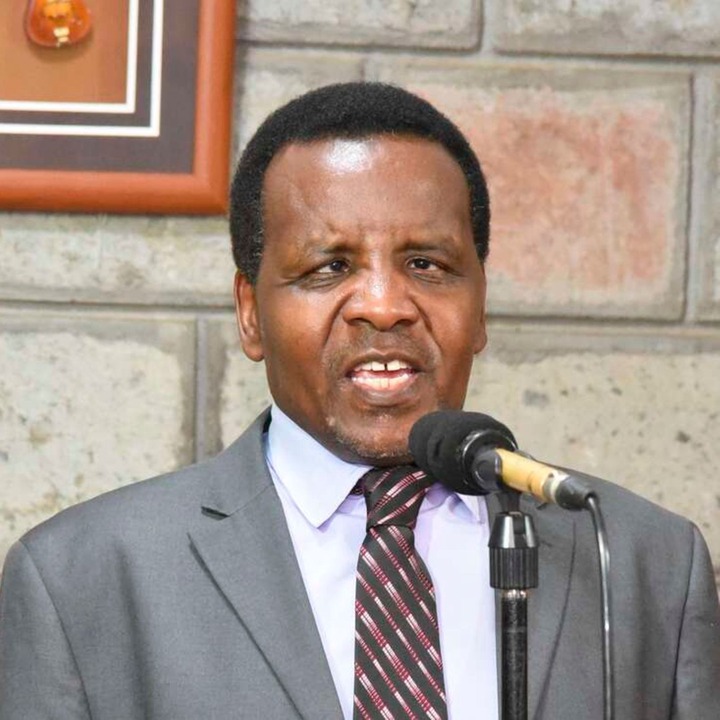 If he does not run in the by-elections, a presidential candidate who was sacked by the IEBC has threatened to boycott the vote on August 9. He is adamant that he will take legal action against the media corporations that he believes are to blame for his issue, and he will be supported by millions of his supporters.

Reuben Kigame insists that the IEBC should accept his request to petition the government without limiting his election. Kigame has made it plain that he will win the election on August 9 despite the surprising fact that he has been disqualified from running.

Kigame is adamant that the IEBC should print ballot papers bearing his name as a candidate for the presidency. It is clear that those who have doubts about his support will be shocked. However, it is clear that the 9 August vote is imminent and his name is unlikely to be on the ballot.

Reuben Kigame clearly does not want to be intimidated or intimidated by the constitutional commission using Chebukati. He is clear that if he goes on strike in August, his opponents will see that he wants a lot of support that is not easy to lead.