By RizikiDee (self meida writer) | 1 months

Ali Hassan joho, Mombasa's governor was born in 1976 in Kasauni. He is married to Madina Hassan Joho.He went to high school and scored a D- however, this grade does not really match his luxurious lifestyle. Its just a contradiction of the expectations. He however claims to have gone to Gretsa university and Kampala university where he graduated with a degree in Commerce which is said to be not true.

Hassan Joho's net worth is 7.3 billion making him one of the richest politicians in Kenya. He joined politics in 2004 and became Kisauni party chairman for liberal democratic party between 2006-2007. His political ambitions grew daily and during 2017 general elections he was elected and became the first elected governor of Mombasa.

Mombasa's governor is one of the top handsome politicians in Kenya. He lives a lavish life that has left many people talking. The following are some proof that indeed he enjoys his life.

His watch worth 23 million.

The governor was seen wearing a watch which he said that had costed him 23 million Kenya shillings. See his watch below 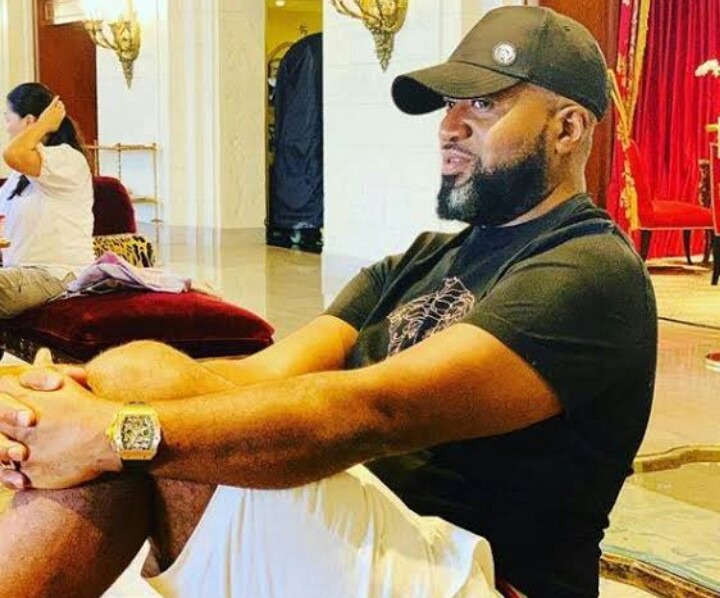 2. His shirt worth 46thousand.

Mombasa governor has a shirt worth 46000 Kenya shillings that has left many dumbfolded. You can imagine how that's costly just for a shirt, but to him its actually a contrast. 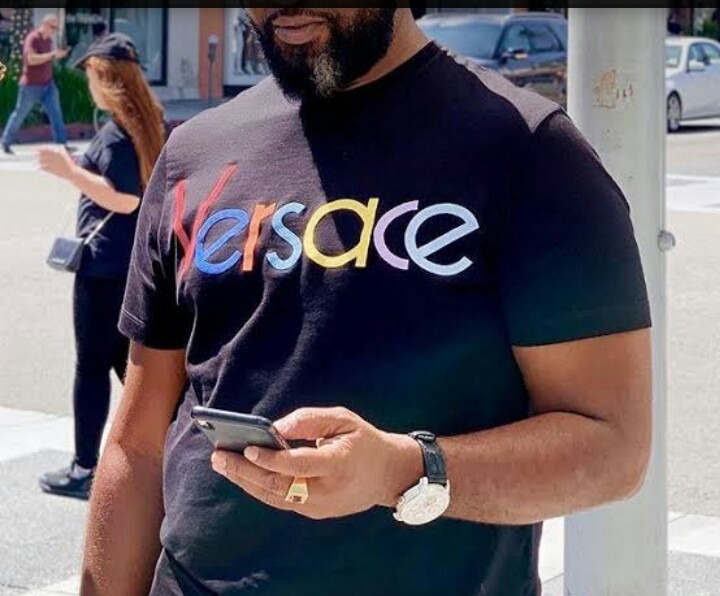 3. Eurocopter. Joho was seen in one of his photos next to his Eurocopter that has left many talking. The governor bought himself a Eurocopter. This really suggests how expensive he lives his life. 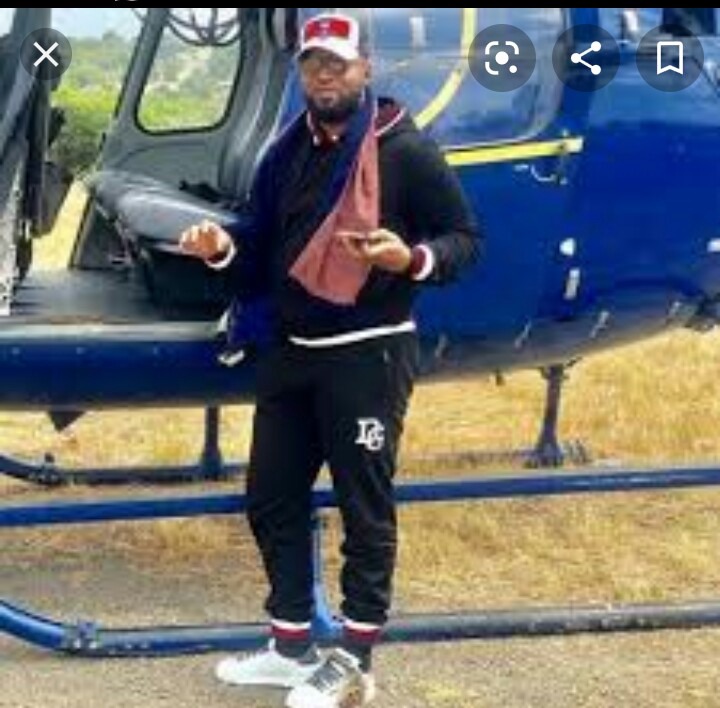 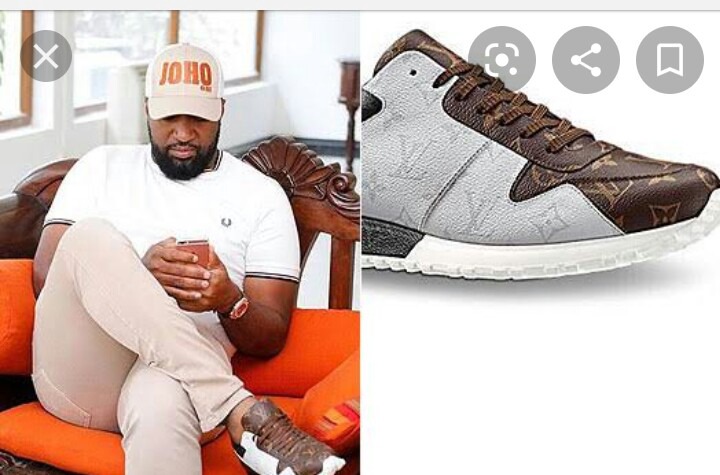 5. His 35M Ferrari. The governor bought himself a car that coated him over 35million Kenya shillings. The car coated about two hundred thousand dollars and in addition of the shipping costs, this makes the expences to be about 35 million shillings. 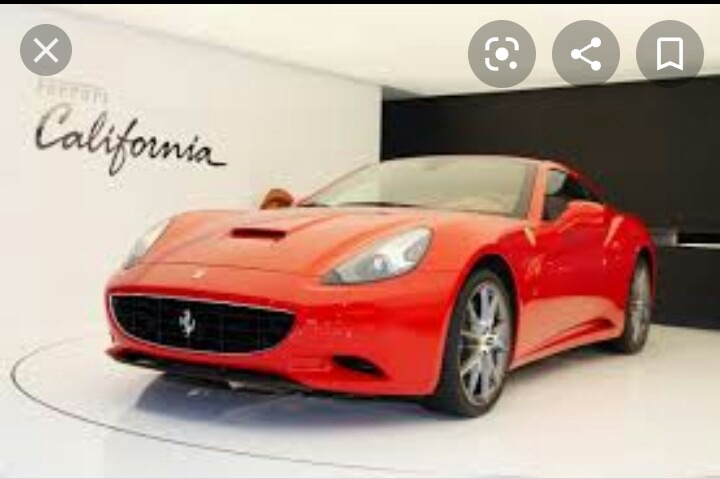 6. His 390M Nyali residence. The governor is said to have a house worth 390 million Kenya shillings in Nyali. 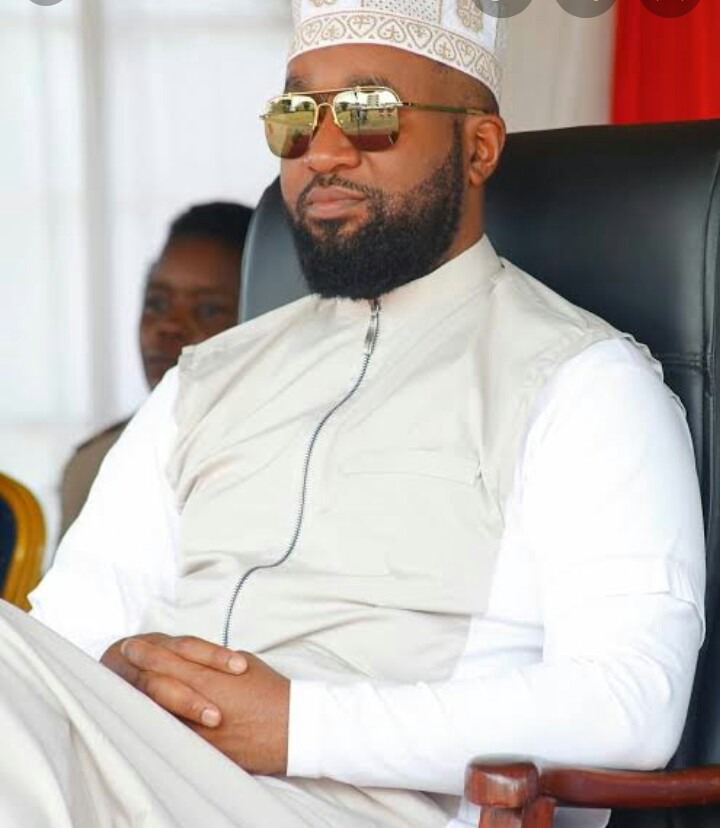 This are just but a proof that his life is indeed a luxurious one.

Content created and supplied by: RizikiDee (via Opera News )

"Time To Listen To The People", Uhuru, Raila Urge Parliament Ahead Of BBI Vote