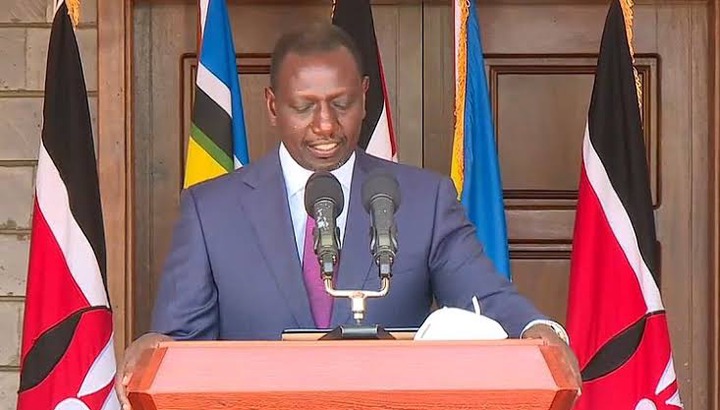 His Excellency the Deputy President William Ruto has made a major appointment of his three top allies to the Assumption of the Office of the President Committee on Friday.

According to a statement that has been made public, the Deputy President William Ruto nominated and subsequently sent the names of the three top Kenya Kwanza allies to the committee. 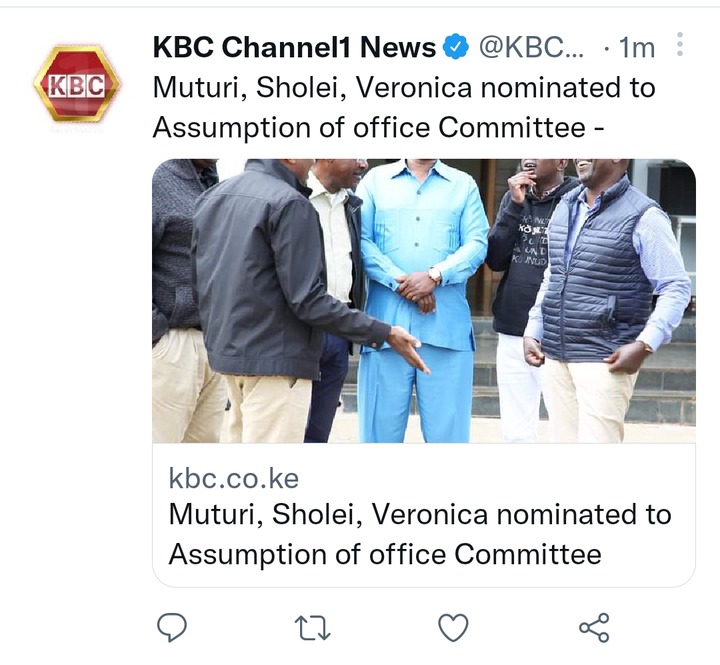 KBC has learnt that the President-elect is already receiving security briefings in accordance with the act while his security detail and that of his deputy were enhanced immediately after the declaration.

This cones at a time when the former Prime Minister Raila Amollo Odinga has already indicated that he wi be heading to the Supreme Court to contest the just concluded presidential elections results.

He accuses the chairperson of the Independent Electoral and Boundaries Commission Wafula Chebukati of having engaged in irregularities and illegalities.

UPDATE: Miguna Breaks Silence on Ruto's Cabinet Appointments, Gives This Advice to Those Left Out