According to an exclusive and independent poll conducted by Nation Media Group (NMG) between 8th - 9th May, 2022, Kenya Kwanza gubernatorial candidate Johnson Sakaja enjoys 37 per cent of electorates' support as Azimio - One Kenya controversial candidate Polycap Igathe garners 21 per cent of voters' endorsement. 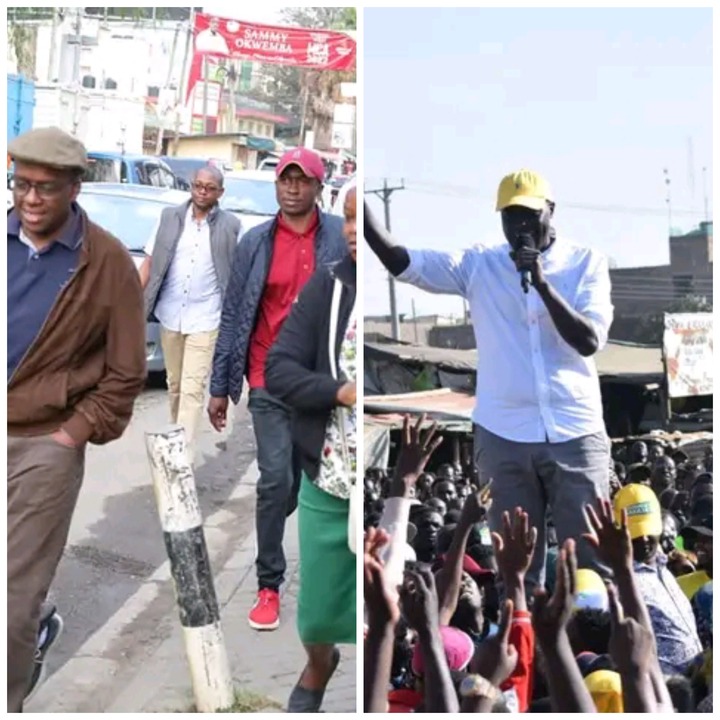 The survey also indicated that 33 per of voters remains undecided on who should clinch to the county's top seat in August 9 contest.

Orange Democratic Movement (ODM) party Secretary General and Azimio - One Kenya candidate Edwin Sifuna is the most preferred candidate for senatorial post as he bags 38 per cent support of Nairobi locals.

Deputy President William Ruto's United Democratic Alliance (UDA) candidate Margaret Wanjiru pulls 7 per cent of Nairobi support while 47 per of electorates are still in dilemma over the suitable candidate to replace senator Sakaja.

Passaris topped in the survey with 43 per cent, defeating DP Ruto's Millicent Omanga who garnered 17 per cent as 36 per cent of Nairobians remained undecided.

It was also established that 73 per cent of Nairobi residents support Nairobi Metropolitan Services that was installed by the head of state president Uhuru Kenyatta during former governor Mike Sonko's tenure while 21 per cent wants NMS to be abolished.