Revealed: Why Chebukati Delayed Presidential Results And What He Told His Family Before Releasing 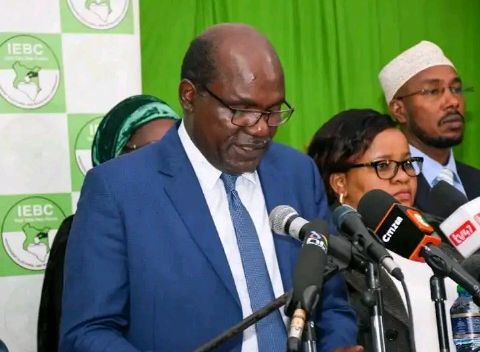 On Tuesday, Raila said Chebukati did not have absolute power over the other commissioners.

Announcing the results on Monday, Chebukati said the commission defied serious threats, including the arrest of several staff at the national tallying centre.

According to The Star, it was reported that Chebukati was kept in a room where he sent disturbing messages to a close relative that revealed he felt threatened. 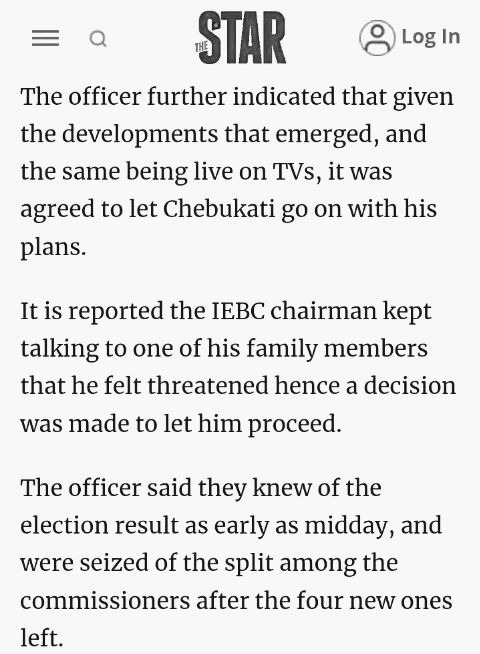 The IEBC president declared Mr. William Ruto the winner of the bitter election after he won 50.49% of the vote compared to 48.85% for Raila Odinga.

There were signs of unrest at the commission's counting center in Bomas, prompting the commission to postpone the announcement twice before four commissioners walked out in protest.

Team Azimio is expected to challenge Ruto's victory at the High Court.

"Nyanza Will be Ruto's Bedroom in 2027, " Odinga's Ally Claims After The President's Suprise Move