Drama in Bomas As DP Ruto's Allies Cause A Scene, Claim Form 34A Were Being Sneaked In 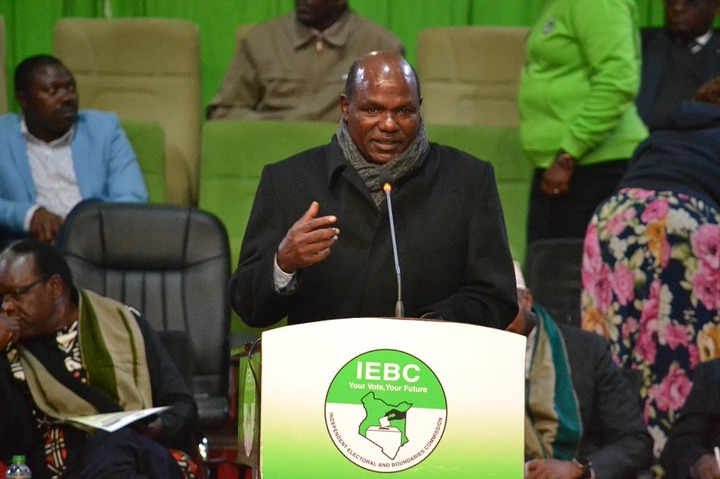 Tensions increased at the Bomas of Kenya national tallying headquarters as the electoral commission started to confirm the results of the presidential election on Thursday.

The United Democratic Alliance said that unauthorized Form 34A were being smuggled in, and officials from the Independent Electoral and Boundaries Commission (IEBC) struggled to maintain order.

William Ruto's campaign representatives got into a fight with election authorities over some dubious documents, and only IEBC commissioners were able to calm things down.

They threatened to quit the effort to gather and compile forms 34A and 34B under the direction of UDA Secretary-General Veronica Maina. Before additional UDA agents showed there, Ms. Maina engaged the poll body's staff at the quality assurance counter for at least 10 minutes.

As a throng grew and a disruption seemed inevitable, Vice-Chairperson Juliana Cherera and Commissioner Francis Wanderi of the Independent Electoral and Boundaries Commission (IEBC) intervened to stop the situation from getting worse.

Additionally, UDA representatives had objected to the amount of people who might work at the four workstations set up for form collation and verification. Later, Tabitha Mutemi, the IEBC's manager of business relations, asked the uninvited guests in the auditorium to leave.

The final findings might be revealed over the weekend, according to IEBC commissioner Abdi Guliye, who said that they have created a four-tiered verification mechanism.

According to Prof. Guliye, the commission has set up four verification stations, including ones in jails and among the diaspora, for the 291 election districts. These are the desks in charge of organizing, coordinating, managing, and ensuring quality. 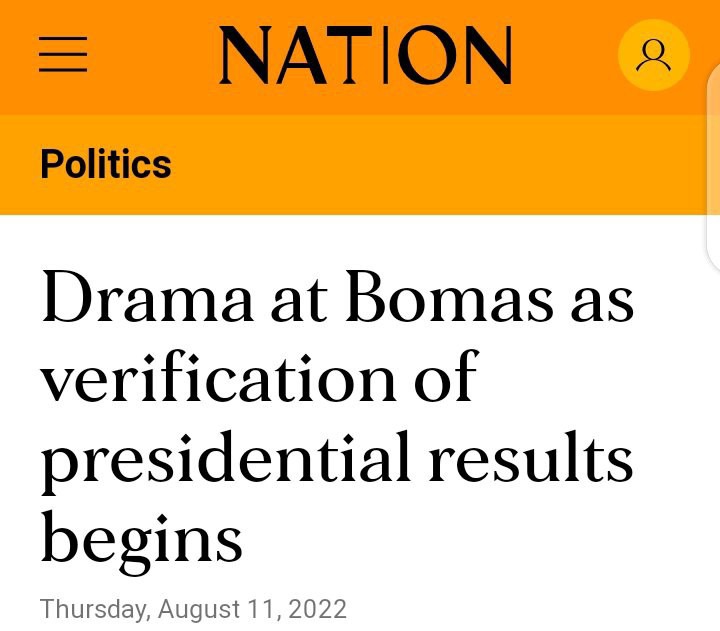 Before Mr. Wafula Chebukati, the presidential returning officer, totals the results on form 34C, according to him, the constituency returning officers (ROs) delivering forms 34A and 34B must pass through the desks.

The preliminary desk is where the ROs will first report to, where basic verifications such whether the forms have been duly stamped, signed, and data recorded will be made. Additionally, the input form 34B will be compared to the original form 34A by election authorities working the counter. 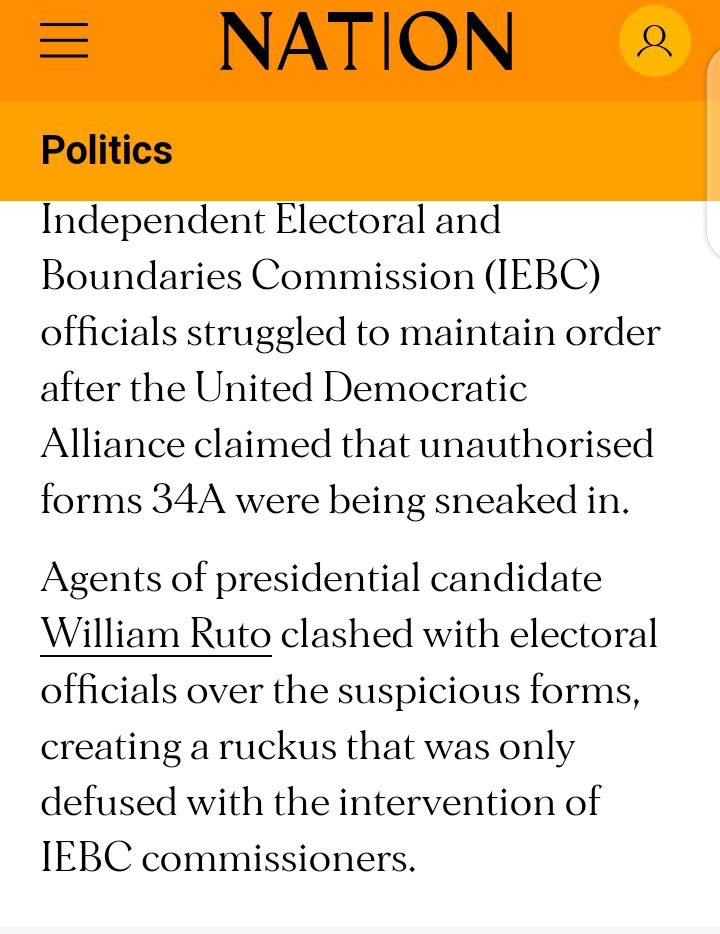 Abel Mutua Mourns A Distressed Man Who Reached Out To Him On Phone.