By Marcusking's (self meida writer) | 1 days 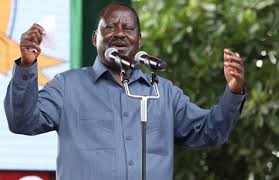 Kalembe was buried today at his rural home after a long fight with illness.So many flooded his home to give him the last respect.Even though the government was against crowding in burial places, this does not seat well with African culture and people end up breaking the law.Several politicians were present also.

The burial was filled with politics since top politicians were present.One of the most ear catching speech was given by Raila.Raila spoke about the issue of fomer chief attacking the judiciary.Raila told Mutunga that he should not talk about justice because he was not just.He claimed that he nullified his elections yet he won. 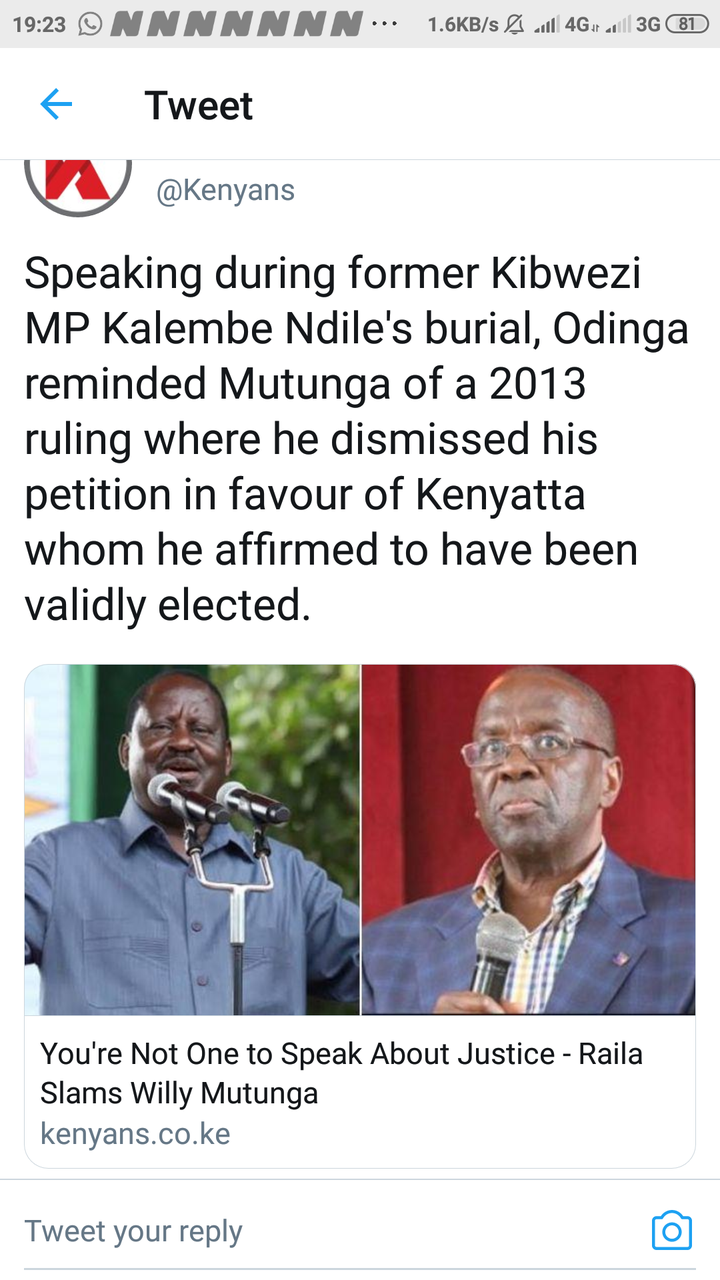 "Speaking during former Kibwezi MP Kalembe Ndile's burial, Odinga reminded Mutunga of a 2013 ruling where he dismissed his petition in favour of Kenyatta whom he affirmed to have been validly elected."Raila said

Mutunga on his side said that Raila did not give enough evidence so he ruled accordingly.

Content created and supplied by: Marcusking's (via Opera News )

Why Siaya County Is Refered To As "The County Of Intellects"?