A British lawmaker was stabbed to death in a church on Friday by an assailant who lunged at him during a meeting with voters from his constituency, a killing police are investigating as a possible terrorist attack.

David Amess, 69, from the British Prime Minister Conservative Party, was knifed repeatedly in the attack at about midday in the Belfairs Methodist Church in Leigh-on-Sea, east of London.

A 25-year-old man was arrested at the scene on suspicion of murder, and detectives said specialist counter-terrorism officers from London police were leading their initial investigation. Politicians described the attack as an assault on democracy.

Colleagues from across parliament expressed their shock and sorrow and paid tribute to Amess, who held regular meetings with voters on the first and third Fridays of the month, saying he was diligent in his duties to his local area. Amess leaves behind a wife and five children. 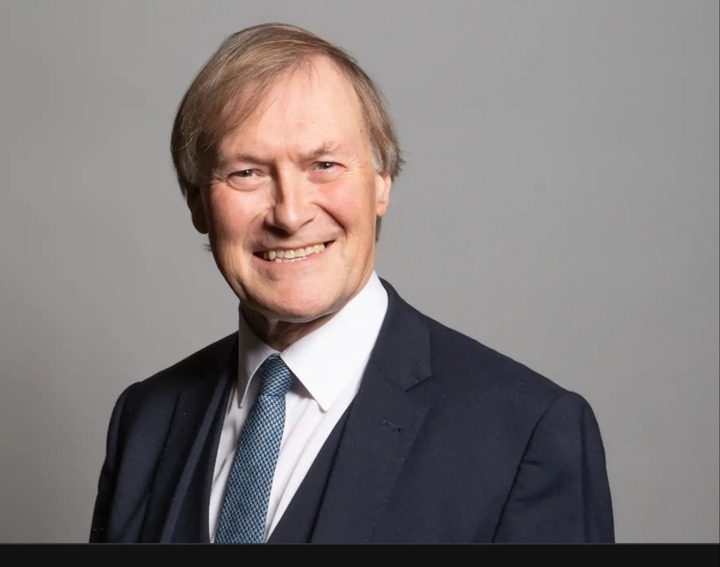 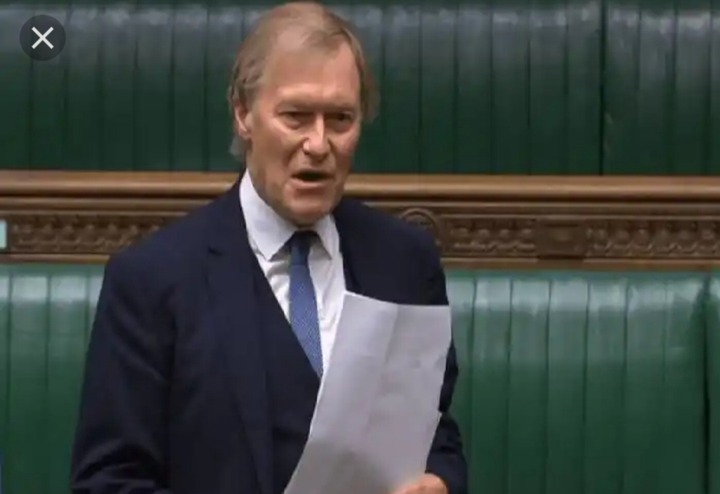