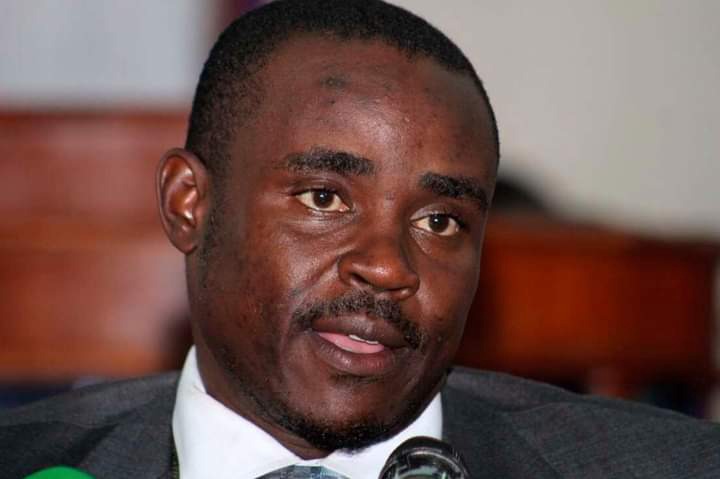 National Police Service have now come out to react on some of the remarks made a day ago by the Kakamega County Senator Cleophas Malala.

In a video which circulated online yesterday immediately after the political rally made by the Kakamega County Senator in Western Region, he was heard making a more like perceived demeaning statement about the police officers.

Upon calling the ANC leader Musalia Mudavadi to consider changing the manner in which the youths from Kakamega County are being recruited in the police service, he stated that the job only needs one to have two legs and two hands to acquire.

And so he criticized the idea of looking for other things like checking on an individual's teeth then leaving them hanging after only taking three people in the whole County for that job.

In the video just shared through the link above, you can clearly hear him saying that those with a mean grade of C+ should be taken to Universities and Colleges as those who did not make it in school to go for police jobs.

However, according to just the press statement released by the National Police Service, the remarks by Malala whom they respect a lot and even offer maximum protection to were quite demeaning to their services.

In just the letter statement made by Bruno Isohi OGW and National Police Spokesperson, they have indicated that the National Police Service is a professional entity composed of all cadres of Kenyans as envisaged by the constitution.

And for that reason, the service comprises of competent, professional, knowledgeable and highly skilled officers with the right attitude, and not as they way Senator Malala things they operate. 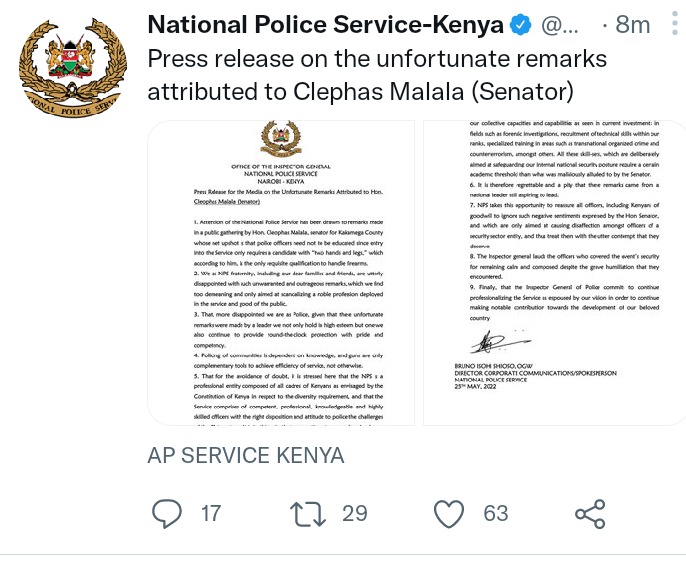 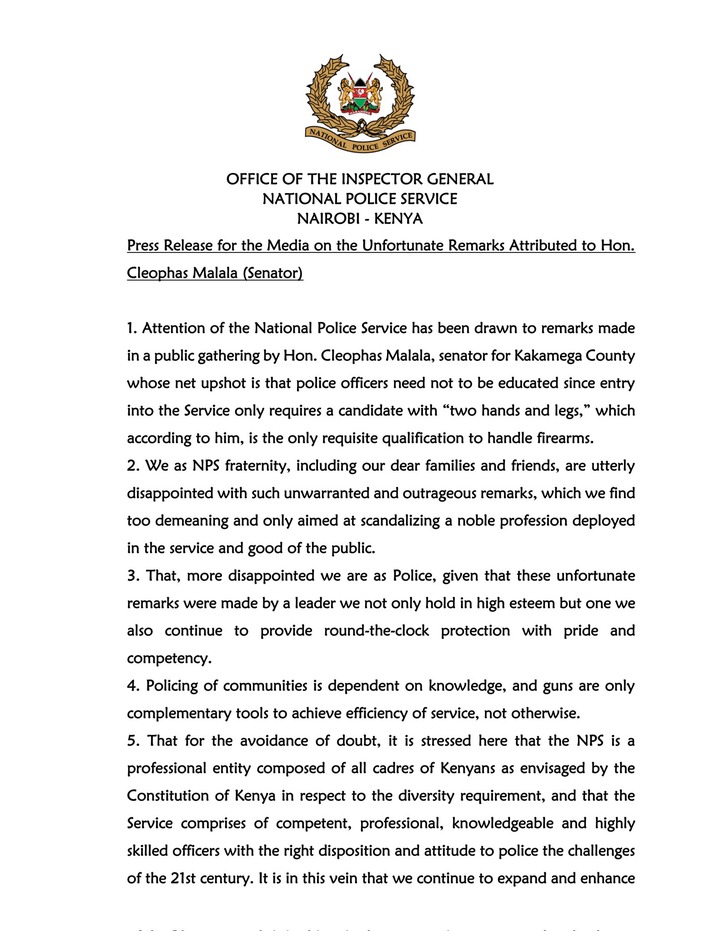 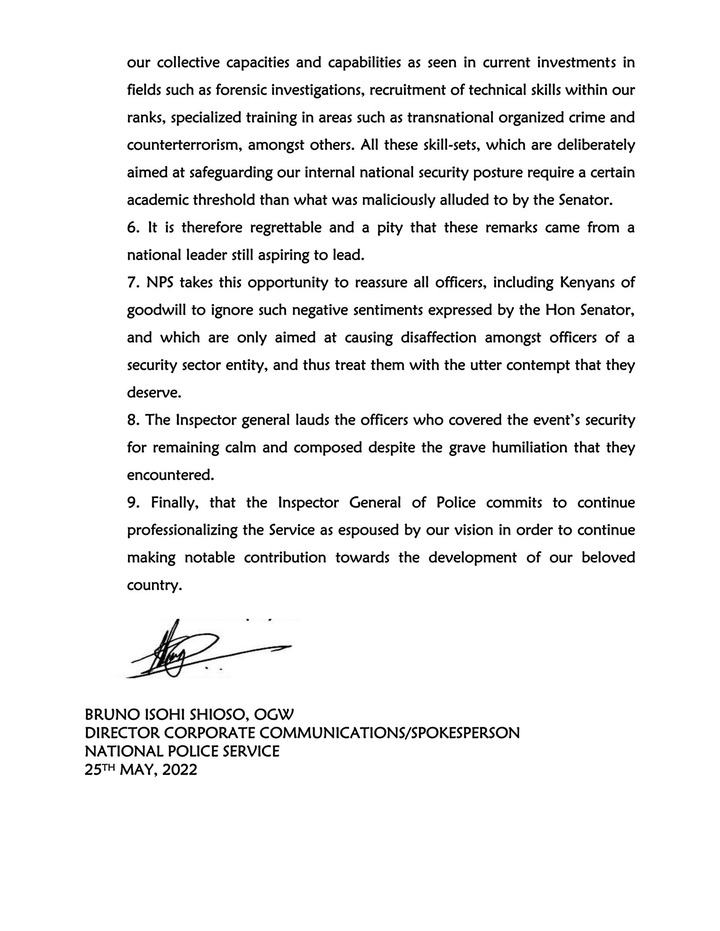