On Monday, September 26, police were compelled to fire tear gas to disperse a group of MPs and supporters of Azimio la Umoja who were marching to the offices of the Independent Electoral and Boundaries Commission (IEBC). 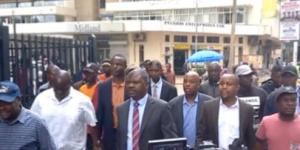 After the presidential election on August 9, the legislators claimed that Kulundu had been victimized by the IEBC because she had refused to do what her superiors had asked. 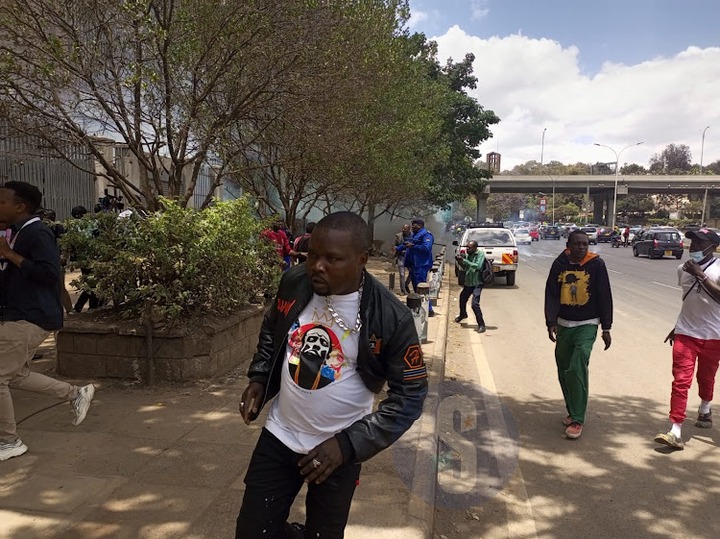 "Wafula Chebukati and Marjan Hussein's actions, according to Kajwang, "depict an institution that has given up its independence and ignored the rule of law."

Kulundu, Marjan's deputy, was fired despite the objections of Azimio as the commission tried to quell the internal uprising and reestablish order.

Raila declared that they would not permit the IEBC's CEO Hussein Marjan and chairman Wafula Chebukati to single out certain employees who have been accused of supporting an internal uprising. 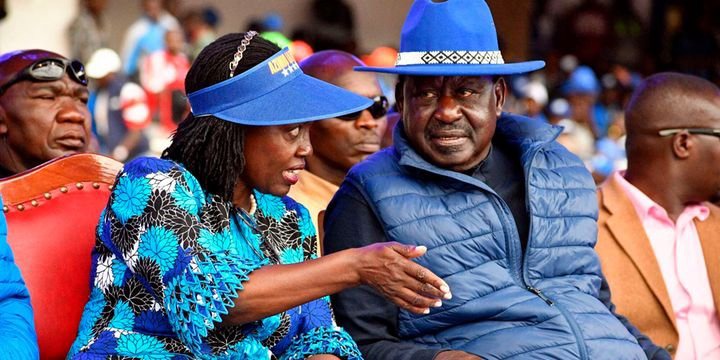 Before the MPs met with the electoral commission, the security forces had told them to scatter their followers. But moments later, anarchy broke out, and some MPs got caught up in the fighting.

As of the time this article was published, Azimio MPs were still unable to enter Anniversary towers. 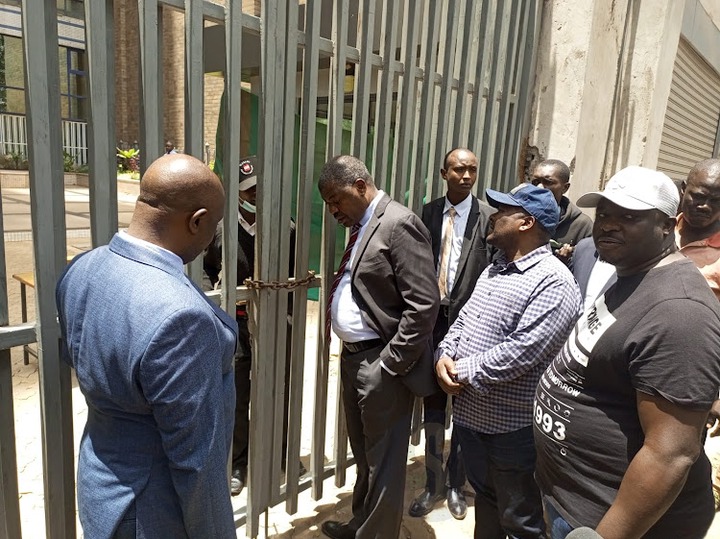 "Despite clear instructions on how to handle disciplinary issues, the way Kulundu has been treated by Chebukati and Marjan is not just a violation of established standards, but also a component of a well-orchestrated plan to frighten public officials who uphold the rule of law," Kajwang said.

They rejected the Ruaraka MP's claim that Kulundu was detained for calling a plenary meeting.

"One wonders who attended the allegedly illegal plenary conference that Kulundu allegedly organized. A fair hearing must be provided to this concerned officer, which starts with their response to a show-cause notice." 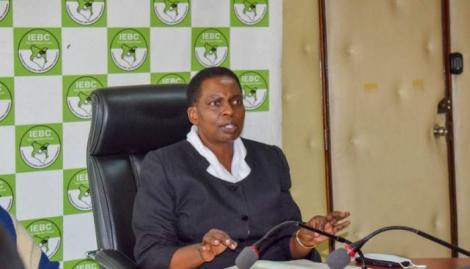 "The commission must essentially convene in plenary to decide that the CEO issues a letter of show cause, which may be followed by an interdiction or suspension if additional investigations are necessary. Such a process wasn't used, "Kajwang made a claim.

The IEBC charged Kulundu with disobedience and assisting the activities of the four commissioners who contested the pronouncement of the presidential results, dubbing them "opaque."