Mwai Kibaki is a leader set to go down in history as the third president of Kenya who ruled from 2002 to 2013 when he retired and Uhuru took over. During his reign he introduced free primary and secondary education with an aim of ensuring that every child got the access to free quality education. Still during the second term Kenya experienced massive killings after war broke in 2008 elections. This post election violence was caused by leaders who disagreed with the results as they claimed that election exercise was not conducted fairly. 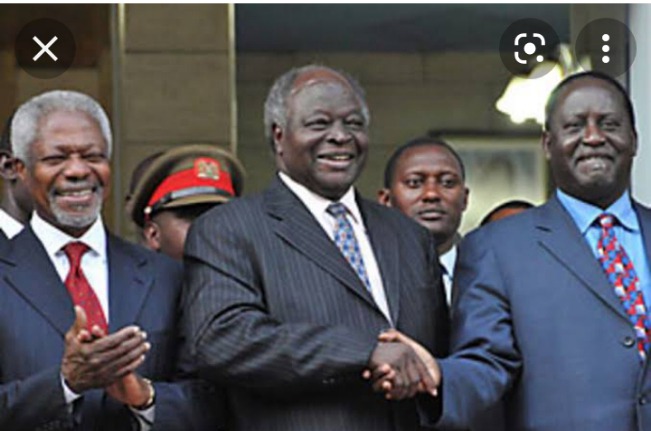 Different organizations such as the United Nations and other NGO'S came in to rescue the citizens who got subjected to this violence. That time thousands of people had been killed and others forced to seek refuge from other countries. More sad details even show that several churches were burnt down since some citizens used them as hideouts. To settle down the issues, Koffi Anan led the UN peace group and held a meeting with the main contestants Kibaki, Raila, Uhuru, Kalonzo and Musalia Mudavadi. 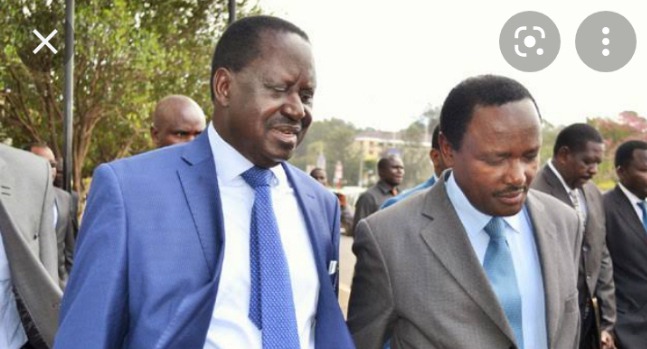 They came to one agreement that brought the formation of a coalition government. So Kibaki became the president, Kalonzo his vice, Raila the prime minister then Uhuru/Mudavadi held the position of deputy prime ministers. They served from 2008 to 2013 and at that time the constitution was promulgated creating a new system of leadership. That's how county governments were formed and named as devolution of power. 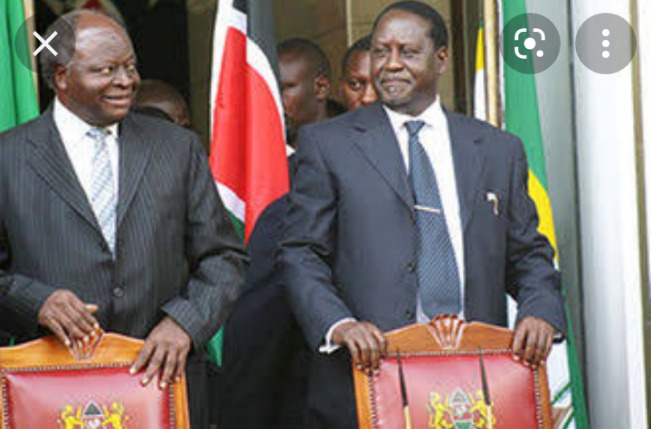 That is just a recap of the past moments and we all recall what happened, the deadly incidents and losing of our beloved ones. It's the high time now we settle down as Kenyans and say no to more political divisions. We've to stand strong on our grounds, choose unity and avoid shedding blood in the next elections.