By SiasaLeo (self media writer) | 22 days ago 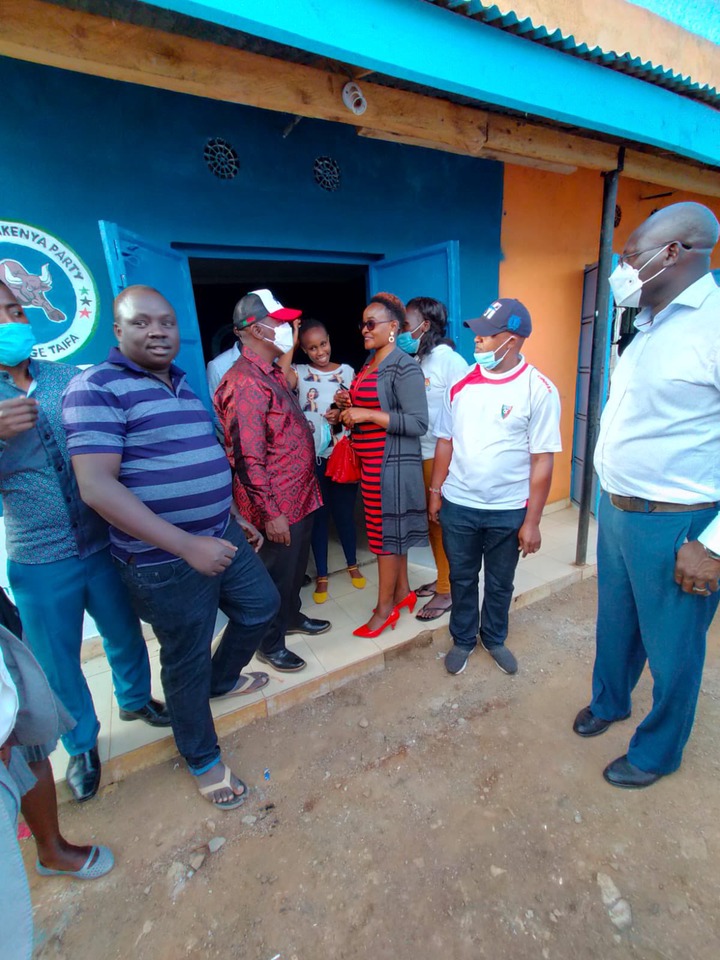 This becomes the first branch office after he formed the party. A move is to counter the growing influence of already existing political parties including UDA which is the dominant party in Rift Valley region.

Kabogo however attracted a few residents who turned up to listen to him as he engaged them after opening the offices. 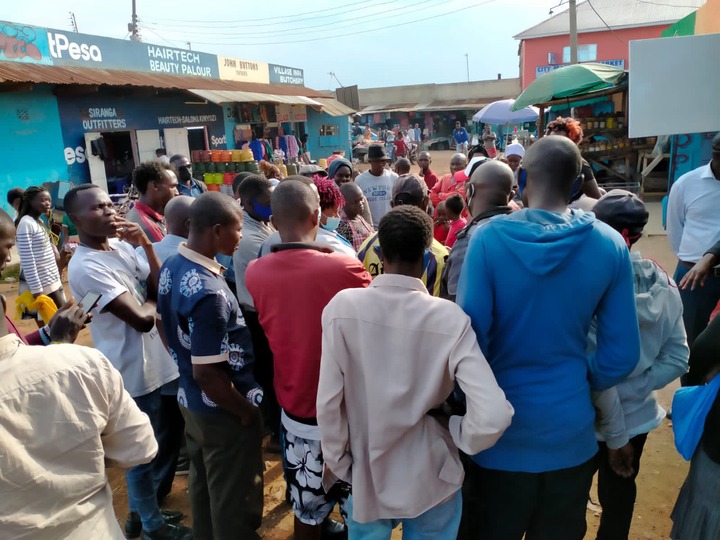 It is not yet clear whether Kabogo is still in the race to succeed president Uhuru, it is however clear that he is not in support of Ruto's ways of politics since the later has always described small parties as tribal without national outlook a move that has further led to an emergence of another function from the team which had been supporting his presidential bid initially. 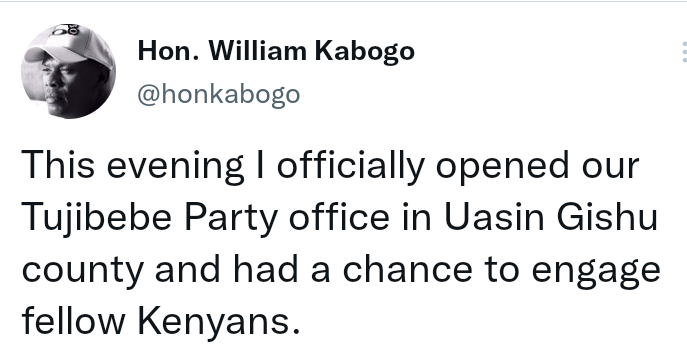 Saturday's Must Win Football Matches predictions Set To Win You Good Money From A Reliable Source.

Embu Man Confesses To Murdering Catholic Priest Who Sodomised Him