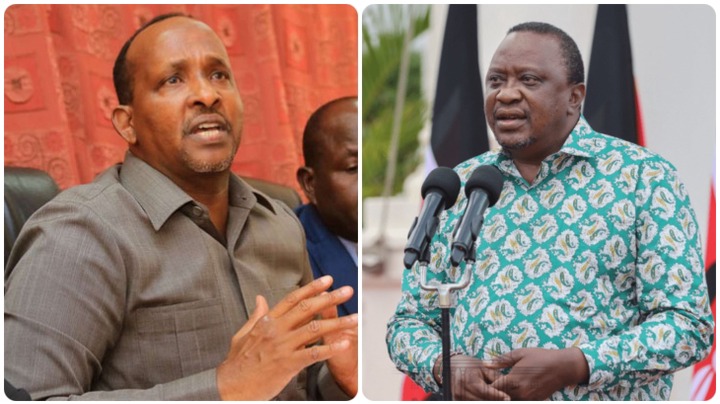 The Garissa Township MP was a subject of discussions on social media on Tuesday and parts of Wednesday after the drama that unfolded during President Uhuru Kenyatta's state address.

The vocal lawmker used most part of the airtime to attack the President by saying he did not tell the country what they wanted to hear, apart from highlighting the achievements. 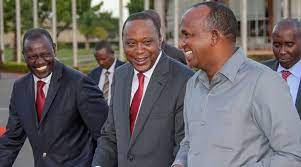 He also attacked the President for what he said he had attacked other arms of the government such as the Legislature and the Judiciary, particularly judges that ruled against the Building Bridge Initiative (BBI)

While he was still criticizing the President, Duale abruptly stammered and even forgot what he was saying until he was reminded by a Nation Media journalist.

The stammering incident was interpreted differently, with some Kenyans saying the vocal MP had panicked after he spotted the President.

However, Duale has said he acted so because the camera had shifted away from him, which interrupted him. 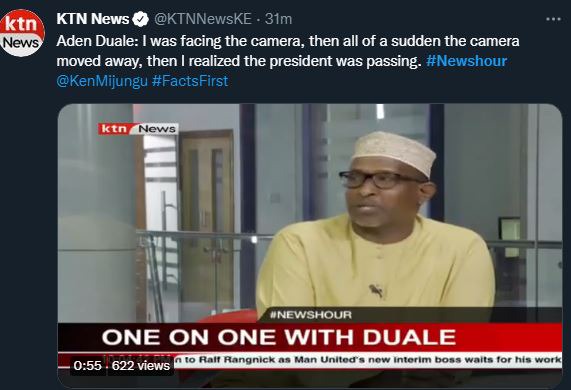 "I was facing the camera, then all of a sudden the camera moved away, then I realized the president was passing," he said.