By Dalanews (self media writer) | 21 days ago

Speaking on the breakfast show on Citizen television Omari proved the pedagogy of Kenyan intellectuals to swim into territory beyond their depth. While acknowledging that, in tort, the setting up of business in foreign territory is in itself not an offense the lawyer tried to belabor an inconsequential point that offshore accounts are often set up to avoid taxation. 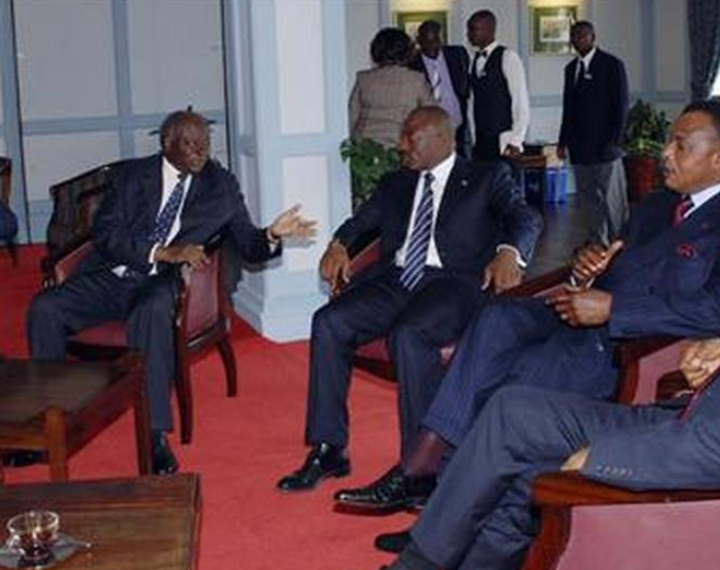 It is information in the public domain that the offshore accounts and businesses associated with the Kenyatta family pre-date Uhuru's presidency. It, therefore, defeats logic for an advocate of the High Court of Kenya to take off on a wild limb trying to connect Chinese loans with a family's wealth.

Mzee Jomo Kenyatta was the first president of the Republic of Kenya. Fifty years down the line some naysayers would want to pretend that the family is only modestly rich. No, the Kenyatta family is extremely wealthy and there's never been any reason to deny that until some johnny-come-lately billionaires are put to task to explain the source of their wealth. 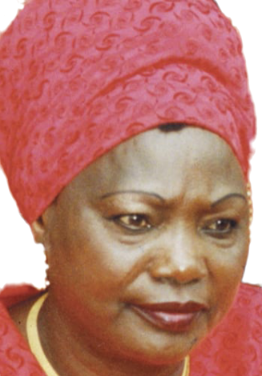 Mama Ngina Kenyatta is among the wealthiest people in Kenya because she had the opportunity to make wealth.

The truth is that with the opportunities they had over half a century, even if they were not to engage in any form of embezzlement the Kenyatta family would still be among the richest in the continent.

Offshore investments should not be a matter of concern if there's no proof that they were set up by proceeds from crime. Democratic Republic of Congo President Laurent Kabila invested heavily in the tourism industry in Kenya, even before he became president. His son Joseph Kabila would take over his investments and set up a second home on Kenya's South coast, not for reasons of crime but because the tourism industry in Kenya has good returns.

The tax Havens of the Caribbean have attracted legitimate business as well as illegitimate and any discussion centered on the leaked Pandora Papers is best left to professional analysis and not the pseudo-intellectual drama of Dunstan Omari and ilk.