By youngvanp (self meida writer) | 23 days

Gatundu South Member of parliament Moses Kuria has been arrested arrested by police and he is currently being held at Karuri Police Station. 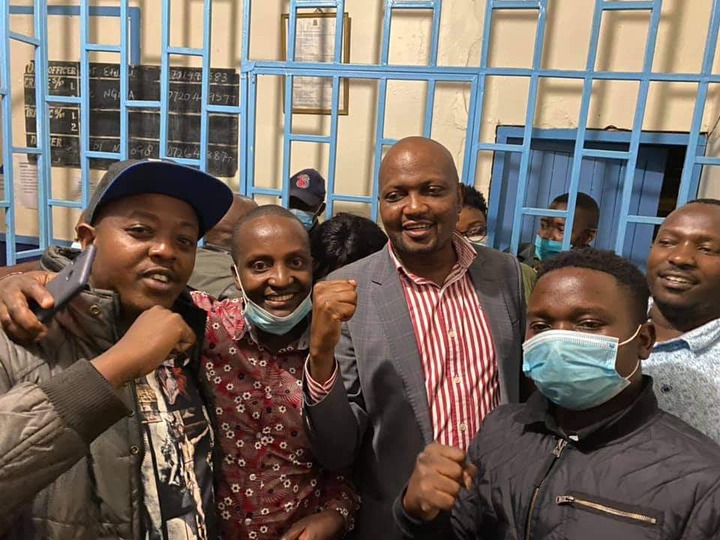 The lawmaker among few of his supporters were arrested on Monday night. They will be presented to Kiambu Law Courts tomorrow.

The reason for their arrest has not been be known revealed though sources indicate that the lawmaker will be charged for defying Covid-19 protocols. 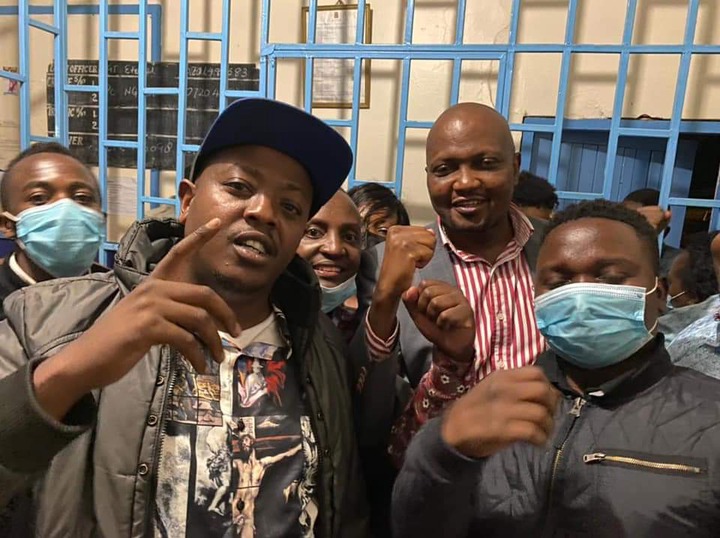 Last month, President Uhuru Kenyatta had ban all political gatherings of any nature as a measure to slow down the spread of Covid-19 virus.

Taking to his, twitter Moses Kuria revealed that he had been arrested alongside his supporters.

Kuria is blaming his arrest on his part stand that he has chosen . He is among the few legislators from central Kenya region who has been vocal in promoting hustler narrative. 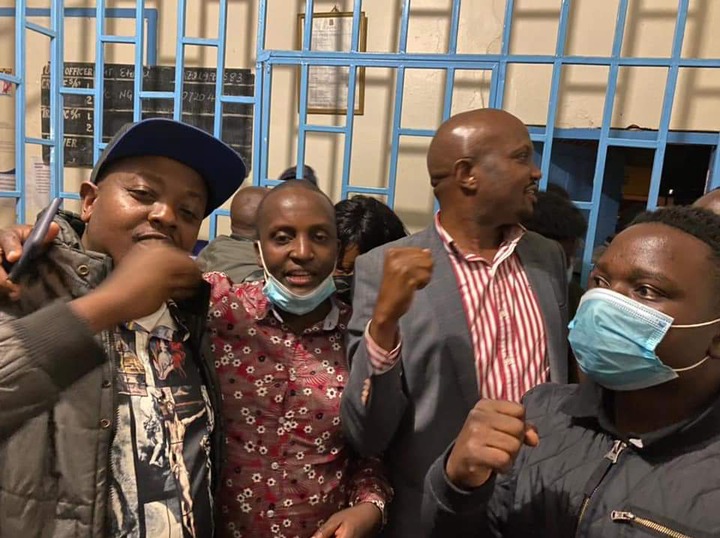 Earlier in the day, Kuria alleged that the wife to Hon George Koimburi, his Candidate for Juja Constituency by-election had also been arrested. He said he was set to be arraigned in a Thika court tomorrow.

Kuria has sponsored George Koimburi trough his People's Empoweremwnt party to face off with President Uhuru Kenyatta-led jubilee party in the May 18 by-election.