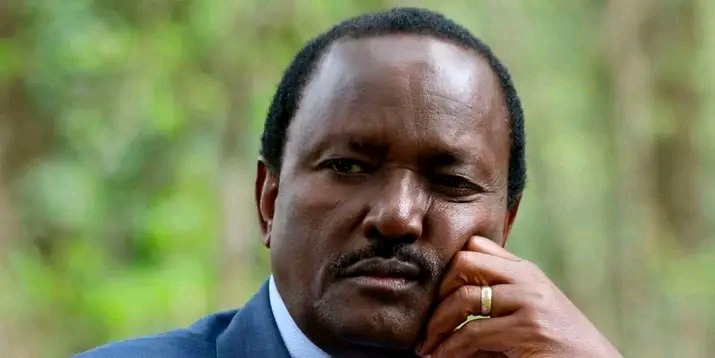 The outspoken Kamba politician said that the former Vice President is still a valuable asset in the Ukambani region and anyone ignoring him is destined to fail. 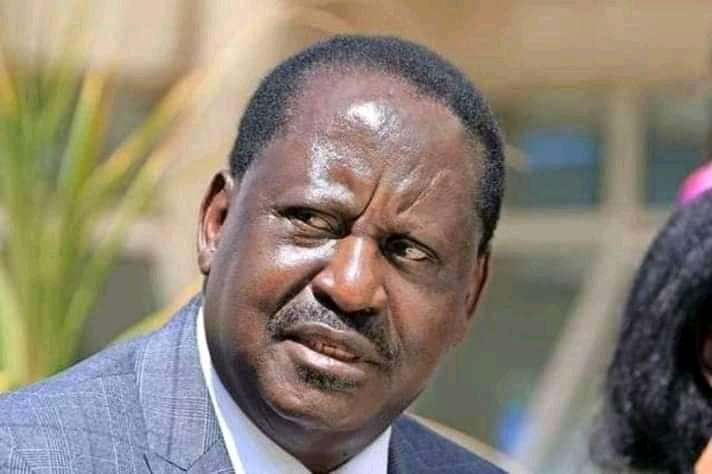 "Kalonzo is a pillar in Ukambani, the stone that the builders rejected. A house built without him will sink and so will Raila" Dan Maanzo said in a statement.

Kalonzo Musyoka recently bowed out of Azimio la Umoja coalition after the Orange Democratic Movement party leader settled on Narc Kenya party leader Martha Karua as his preferred running mate. He wished Raila all the best as he unveiled his running mate at a parallel event.

However, Raila Odinga revealed that he will appoint Kalonzo Musyoka as a chief cabinet minister a position that is more superior to other cabinet positions. Kalonzo did not react to Raila's offer. All attention will now focus on him to see if he will succeed in his new journey.

"I Will Protect Matiang'i, He Will Be In My Government" Raila Says As He Tells Off Critics