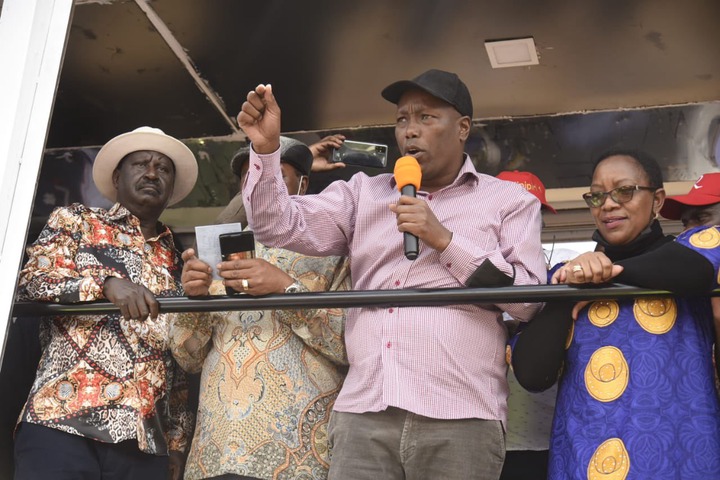 The Orange Democratic Movement (ODM) boss Raila Odinga twist the rhythm ahead of his presidency. From the political analyst, Raila Odinga was targeting any of the Central supporters to pave him away to succeed President Uhuru Kenyatta.

However, ODM brigades eyed Martha Karua as Raila Odinga's running mate but the mountain becomes deeper to climb. As a result, they descend from the mountain to the valley to find a strong pillar. 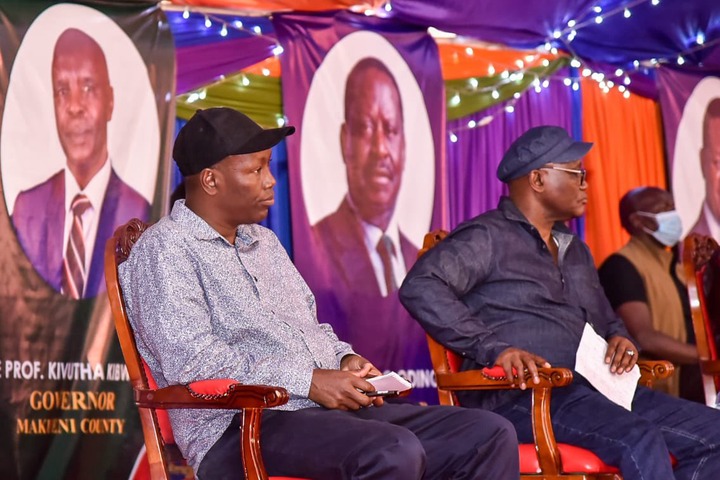 There have been several guesses and predictions for the same and analyses are now on board.

Over the last attempts of presidential bids, Raila Odinga has been trying other regions including Western Kenya. Nevertheless, He has only been focused on OKA principals like Musalia Mudavadi and Kalonzo Musyoka with no luck.

This time around, The presidential candidates are competing for the many Central votes by picking their running mates from the Region. 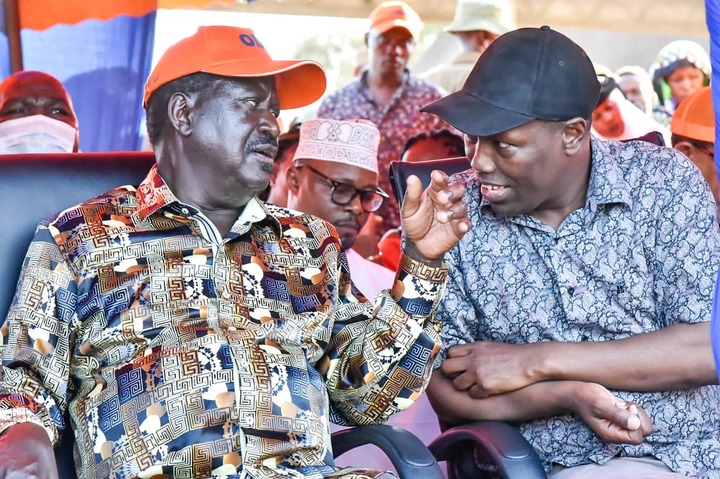 Today, Mutahi Ngunyi who is a top political analyst from the deep state side has been narrowing the options for winning Raila Odinga as Uhuru's successor.

However, his previous prediction was for Martha Karua but he said that she is becoming a steep mountain to climb. 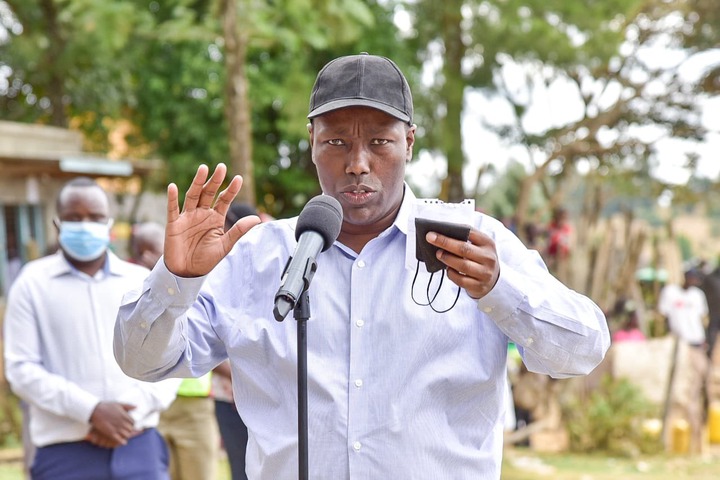 Mutahi Ngunyi said that Karua is playing Hard-to-get games and Lee Kinyanjui will be Raila Odinga's Deputy. He added that there are more valleys than the Mountain Kikuyus. However, Kinyanjui will represent central Kenya and Rift Valley regions in respect to Agikuyu and Kalenjins respectively. 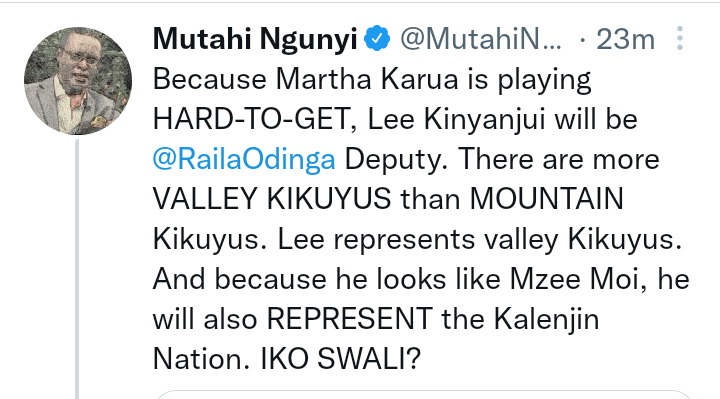 Generally, Raila Odinga has been an often visitor to Nakuru county and has had several tours with the governor. Perhaps, President Uhuru Kenyatta and the ODM boss are working towards a common goal, and they may be targeting this running mate. 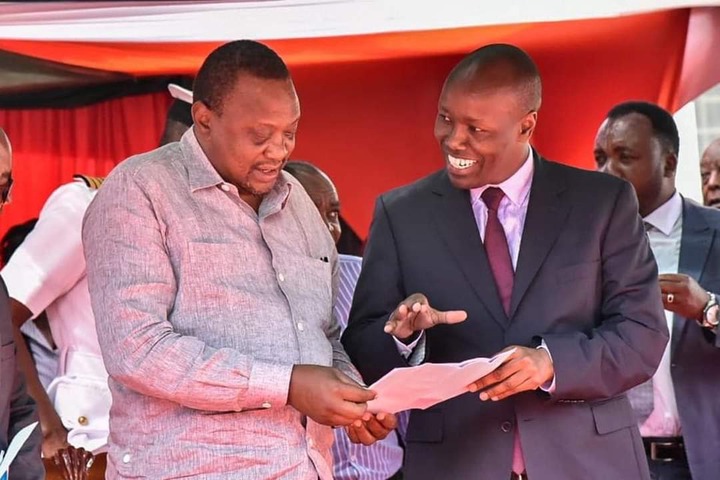 Nevertheless, Politics are always dynamic and reality is realized after success. Mutahi Ngunyi being the close advisor, his prediction may not be far from the truth. All this, they want a chief pillar to overwhelm his chief competitor who is William Ruto.

What's your option for Raila's running mate after missing Martha Karua? Give your advice on who should be his running mate ahead of the 2022 elections. Share your views on the comments section below!