By TrueNews (self media writer) | 5 months ago 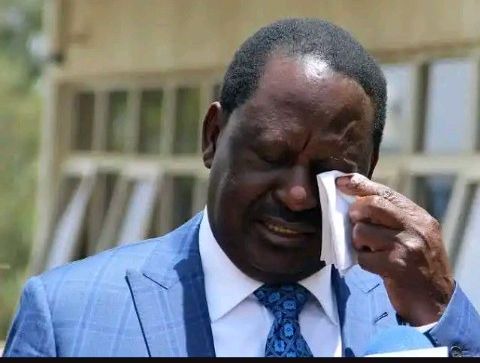 In an interview with KTN TV, Professor Peter Kagwanja said he used his resources to support Azimio La Umoja's presidential candidate, Raila adinga, and that he would take up his next job. I personally as Professor Peter Kagwanja accepted defeat and asked Raila Odinga to accept defeat because it was democracy that lost the election and William Ruto as his President-elect. However, Azimio La Umoja's presidential candidate, Raila Odinga, disputed the statement, saying the exercise was conducted in a boastful manner that promoted electoral fraud, and he will appeare in court to contest the victory

"I used my resources to defend Raila, but now I've moved on. People must learn to accept defeat when they lose. That's democracy." Professor Peter Kagwanja said.

Content created and supplied by: TrueNews (via Opera News )