Ndeiya ward MCA Nelson Munga's led dissenting lot of MCAs pointed out that the second in command Rigathi Gachagua and Veronica Maina were imposing unpopular leaders at the county assembly against their wishes.

"We want to tell DP to let democracy prevail. Let him not intimidate anyone of us because it is our constitutional rights to independently choose leaders of our choice" said Mr Munga. 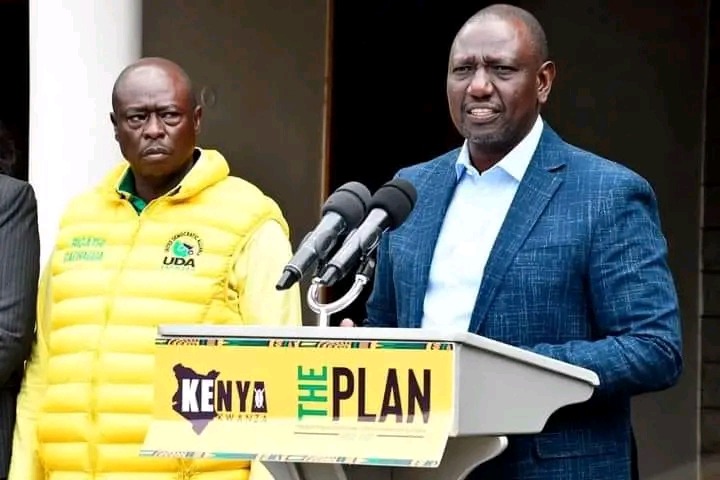 He claimed that the county assembly received a letter dated 26th September, 2022 from UDA secretary general Veronica Maina indicating that the ruling party had already nominated the leadership of the house, this no need to conduct elections. Mrs Maina had illustrated that Godfrey Mucheke and Francis Koina had been nominated for Chief Whip and Deputy Chief Whip respectively.

However, the second letter dated 27th September, 2022 from the party had indicated changes showing that Godfrey Mucheke and Francis Koina were nominated for Majority leader and deputy majority leader respectively.

'' Stop Lying to Kenyans, We Will Stop Hustlers Fund Because It's Illegal'' Olekina Tells Ruto