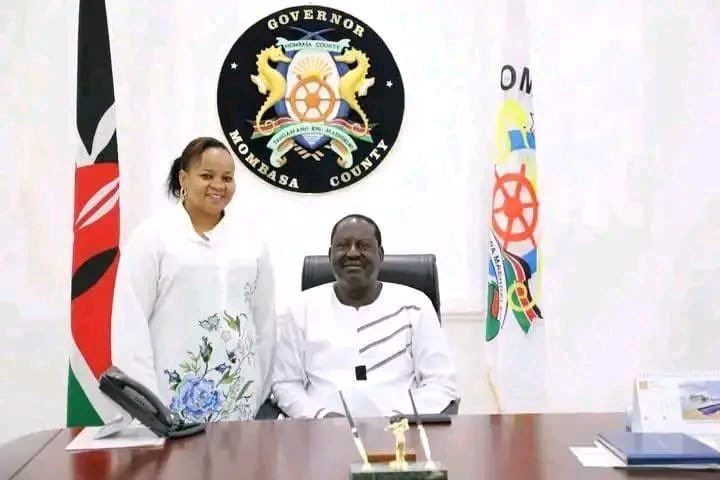 In a news report that has been shared by a reliable source of information, it has been revealed that the photo was taken in the office of the former Governor of Mombasa, Honorable Ali Hassan Joho.

While reacting to this photo, kenyans who took to their different social media accounts to express their opinions and suggestions on the matter have called upon the former prime Minister of Kenya and Orange Democratic Movement party leader to reveal why he has never conceded any election in the past years.

According to the reports given by most Kenyans, they claimed that it was so unfortunate that the former prime Minister of Kenya wants the court to nullify the elections despite the fact that Alot of people are currently struggling to survive in the country due to the increasing cost of living.

Esther... Raila should have just walked away in peace. Let them do what they think is best for them.

Yusuf... The former prime Minister of Kenya has his plans but let them fight in court and not make kenyans fight among themselves.

Jesse... I don't understand what is happening but again, let him move to the Supreme Court.

Angela... One of the main reasons why i don't just trust people. Let them do what is best for them.

Chelsea... This is one of the main reasons why i don't just trust anybody. But again, let the former prime Minister of Kenya do his thing. 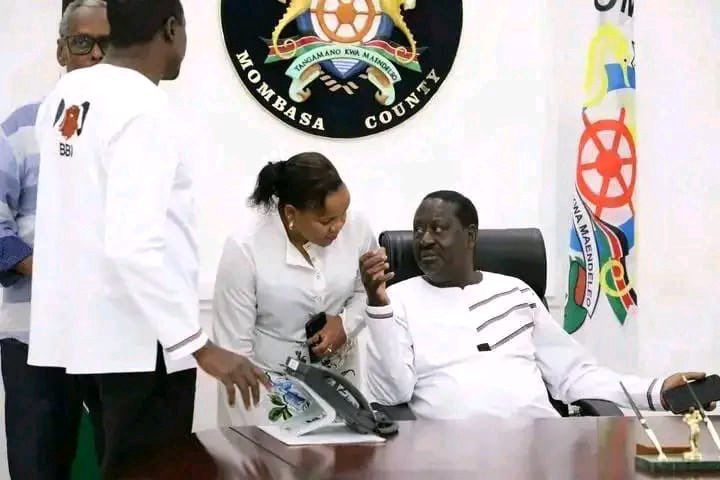