Wiper party is one of the dominant political party in Lower eastern region. The Kalonzo Musyoka led party won majority of elective seats in the region in 2017 polls.

Today the party legislators from the region met for a strategy consultative meeting at Stoni Athi in Machakos county ahead of the August polls. 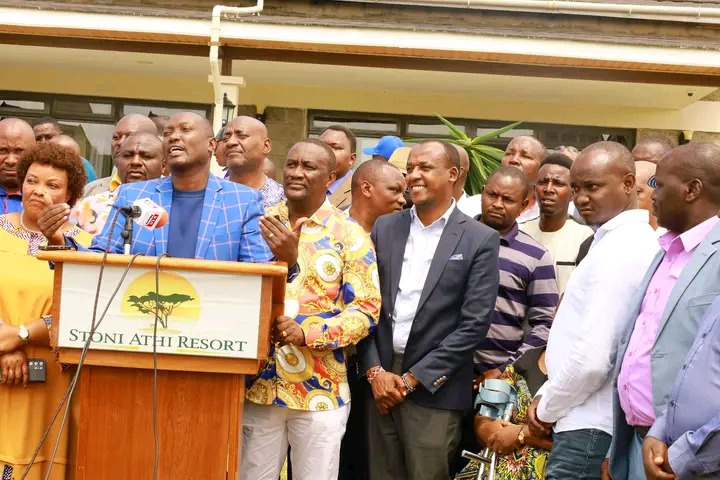 Makueni senator Mutula Kilonzo Junior who is the Wiper gubernatorial candidate in Makueni county led the strategy meeting with Kalonzo's absentia. Several Wiper party affairs were discussed in the meeting. 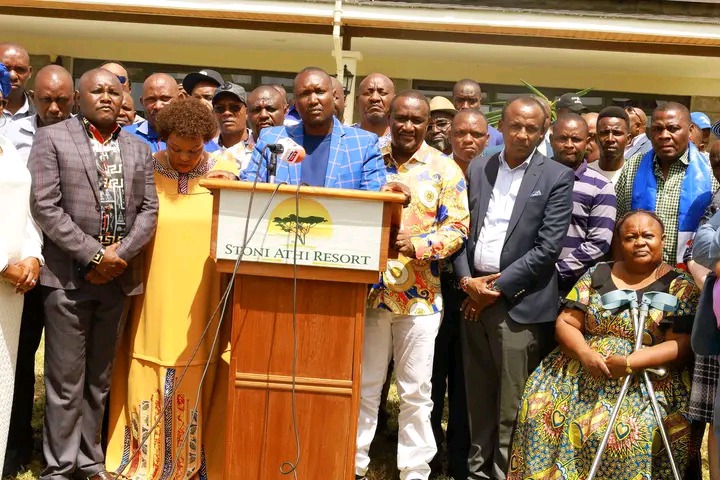 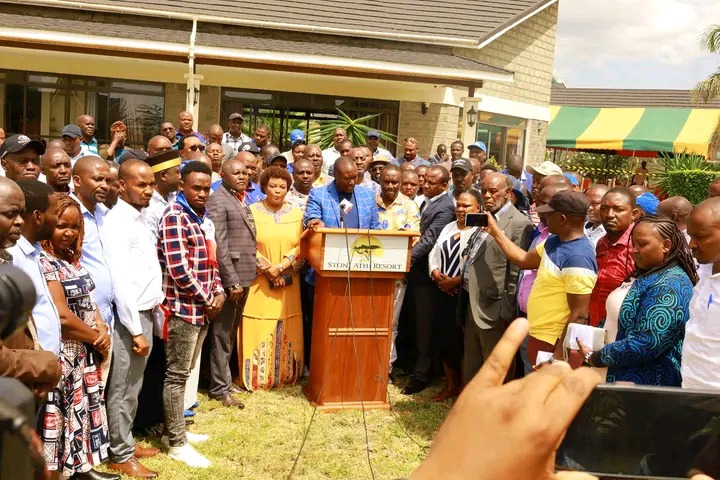 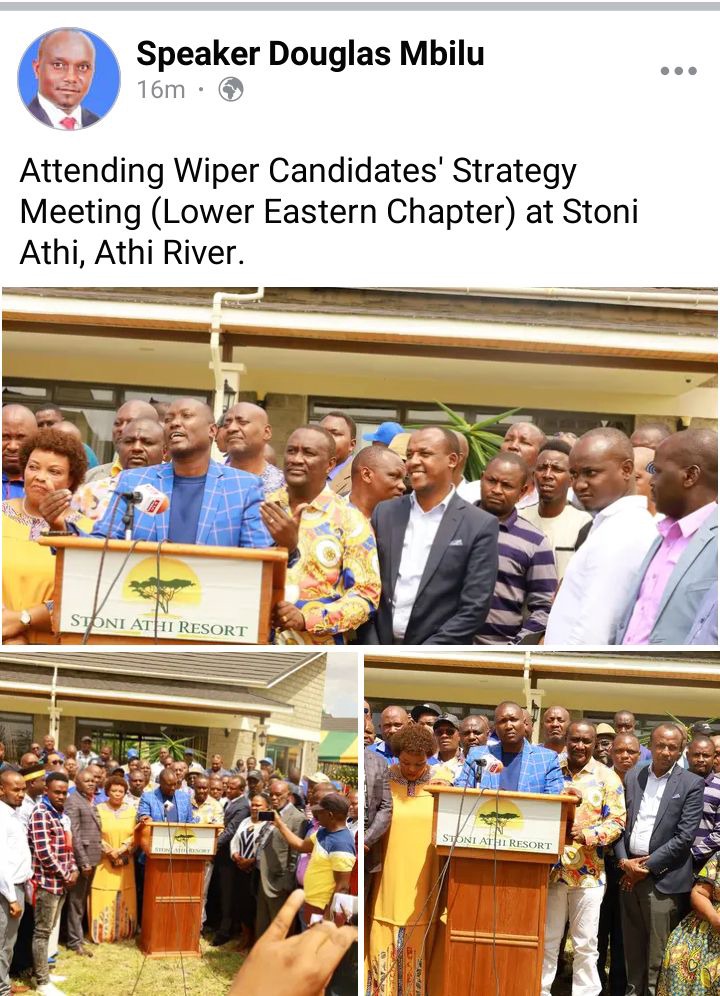