Raila's Speaks Over Ruto's Win, Reveals Reason Behind Letting Ruto Be The President 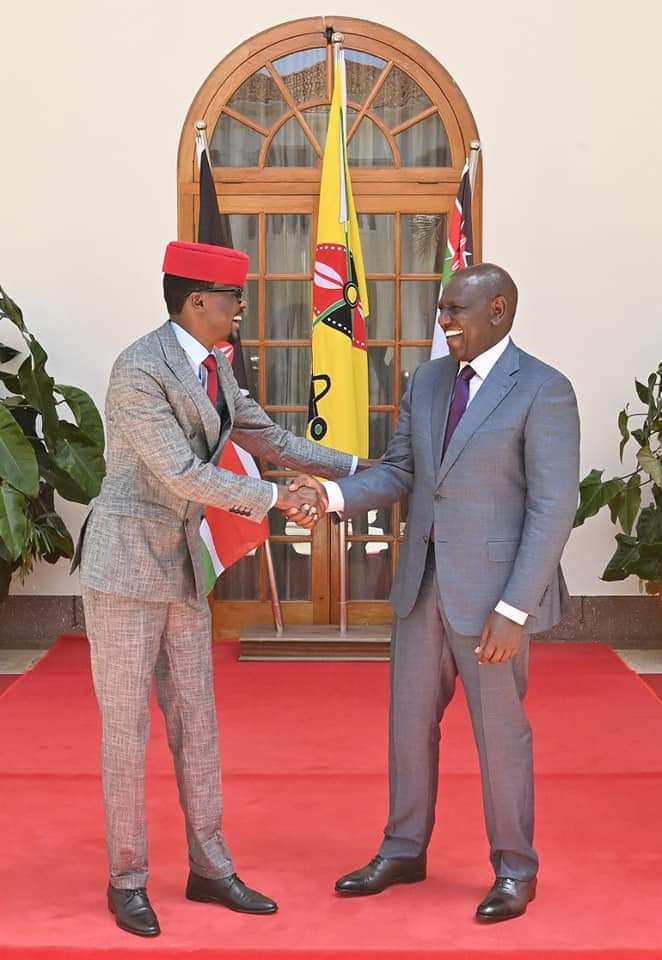 UDA party leader William Ruto is finally the president of Kenya.Ruto had put up spirited campaigns across the country.In deed he made several rallies much more than Azimio's Raila Odinga and his team.Ruto ensured that he fully gripped the mountain region and other places.

The just concluded general election also saw tension after claims of riggings.IEBC Commissioners clashed for the first time and had different views with dessenting opinions.At the end, the Commission has so far split into two with Chebukati, Guliye and Boya on their own while Cherera and her colleagues on the other end.

Azimio team had its petitions thwarted at the Supreme court.Since then, Raila has launched scathing attack on the judiciary.He at one time threatened a million match to have them out.Raila has finally broken his silence.He has revealed why he decided to let it go.Odinga has cited the ICC issue as the major factor.He feared that his defiance would have triggered chaos that would have led to loss of lives again thus attracting attention of the court.Should Odinga be judged as a statesman? 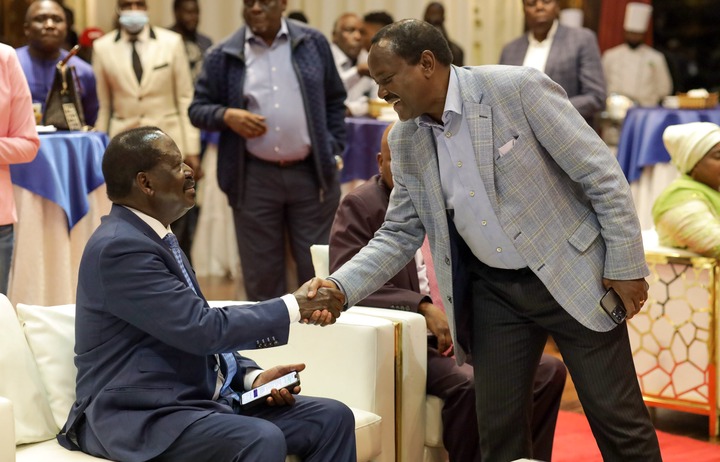 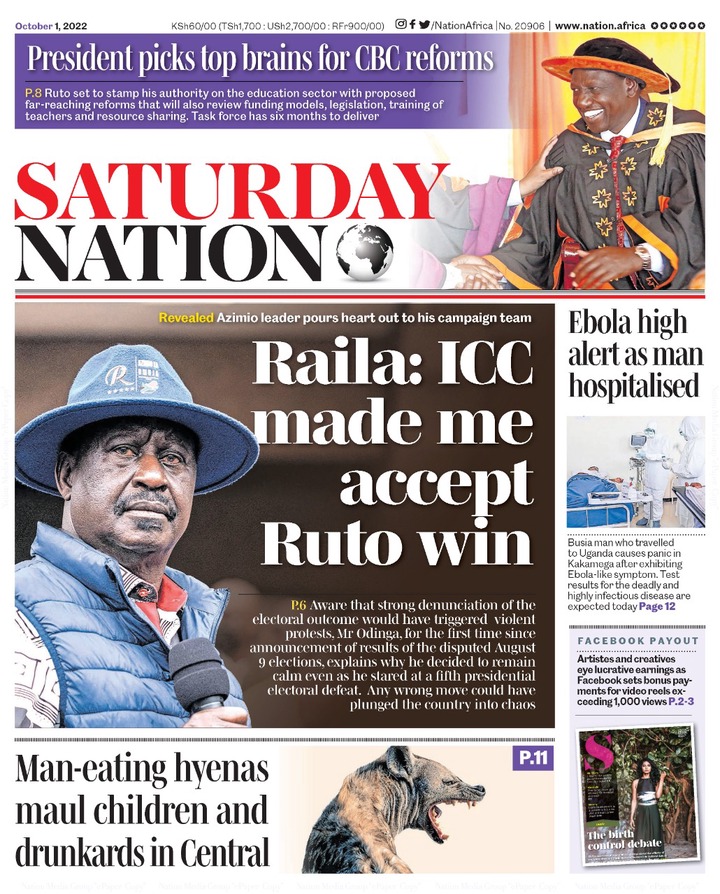 loss of lives.Saturday Nation has detailed this.