By NatashaNews (self media writer) | 10 days ago 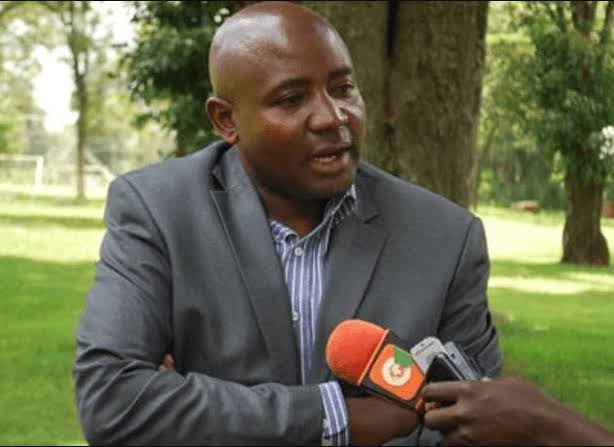 Amani National Congress Deputy party leader Hounerable Ayub Savula has faced it rough in Likuyani today. According to the video going round online, youths are seen roughing him up claiming that they don't need his money after failing to deliver any projects to them. Some are heard saying that he has been away for many years and he is now back becouse election period is here. His personal security details are seen protecting him from angry mob that was buying for his blood. He tried giving them money but they Rejected in totality requesting him to leave the venue immediately.

Savula is planning to succeed Governor Oparanya as Kakamega county boss. He has served for two terms as Lugari member of Parliament. His residents have been complaining saying that there are no any good roads in the Constituency and their representative only arrives in a chopper with fake Promises. 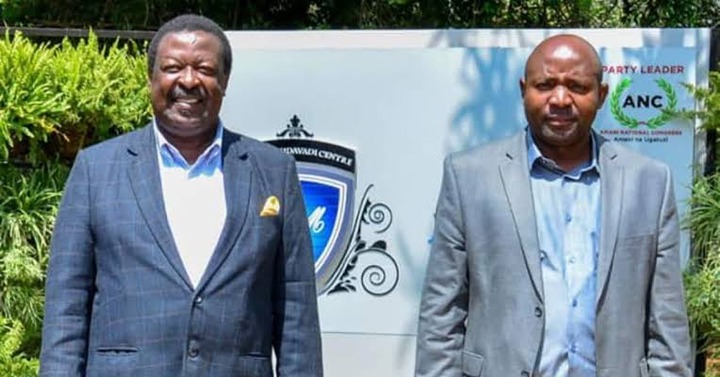 He is expected to Battle it out with Kakamega county Senator Hounerable Cleophas Wakhungu Malala and Businessman Barasa who has declared their interest on the seat. Malala has been moving from one Region to another selling Musalia Mudavadi presidential candidacy claiming that he is the only one who can revive the economy.