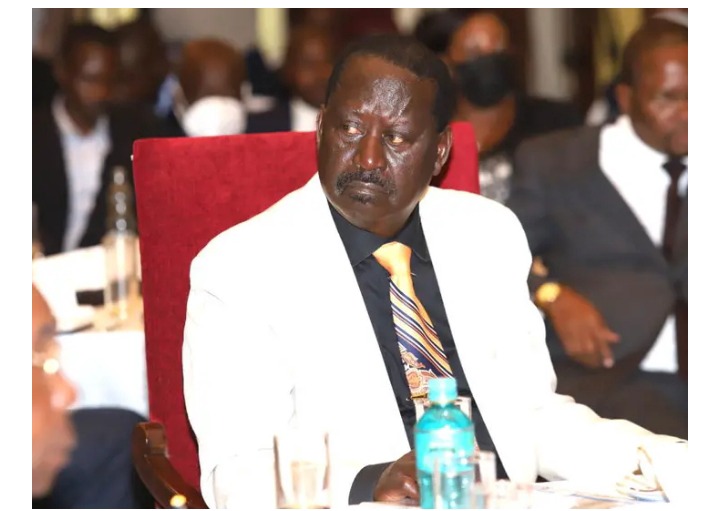 Deputy President William Ruto has finally spoken after yesterday's meeting between ODM leader Raila Odinga and members of the Mount Kenya Foundation which was held at the Safari park Hotel,with the members of Foundation settling on Raila as their preferred next President.

They said,they decided to support Raila because he is the only one who seems to have the best interest of their region at heart.

But the Deputy President speaking at a funeral service in Mukurweini said that the indirect endorsement has nothing to do with the ordinary Kenyan but is aimed at ensuring that they tycoons get to keep their wealth.

The tycoons are convinced that Raila will protect their wealth.

He said that he got no problem with Raila's strategy but requested that people like him who want to teach the poor how to also be wealthy should also be allowed to operate in peace. 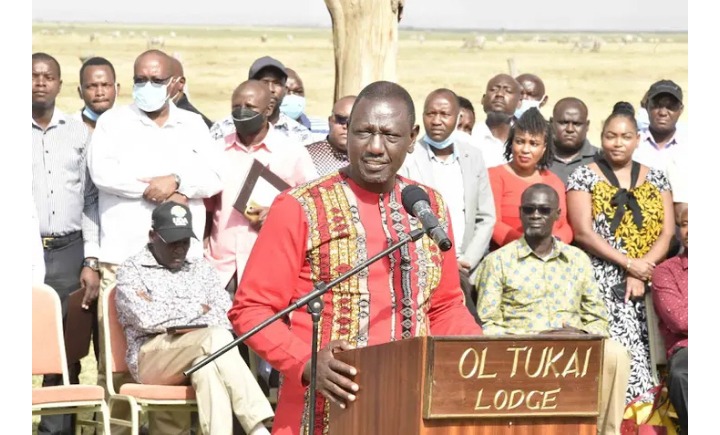 "The rich meeting to discuss how next government will protect their wealth is fine and the same should be the case for those holding meetings to teach the other Kenyans on how to be rich," said the DP.

The second in command was accompanied by his allies who also criticized the meeting saying that it has nothing to do with the people but was a rich men affair.

Man Who Ruled Kenya For 6 Hours

Reasons why she left you.