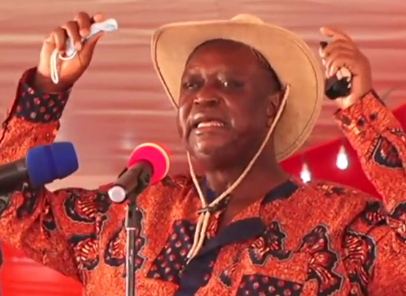 Raila's elder brother Oburu Odinga had slammed National Super Alliance Co-principals for stating that the Former Prime Minister ought to support any of them.

Speaking in Bungoma on Saturday 27th February, during the burial of Wycliffe Wangamati's mother Mama Selina Nasike, the Kenyan member at the East African Legislative Assembly told off Musalia Mudavadi, Kalonzo Musyoka and Moses Wetangula for awaiting endorsement from Raila.

He claimed that the agreement among the four leaders were cemented on the opinion that Raila will pave way for any of them come 2022 if only he won the 2017 General Election, which was not the case. 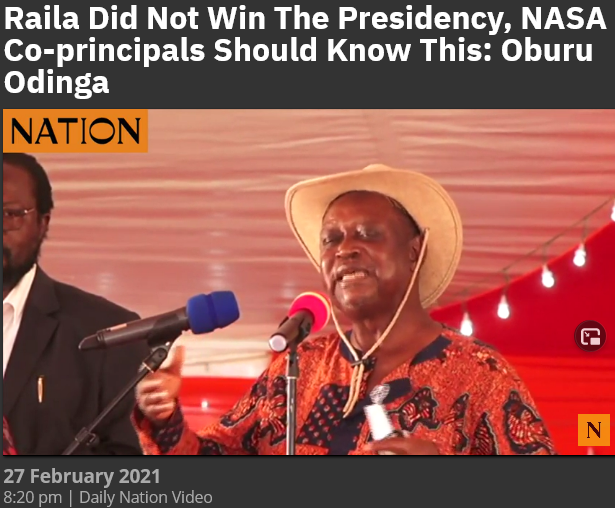 He called the three leaders to seek endorsement from Kenyans noting that Raila will not support them.

He went on to urge political leaders to focus on the Building Bridges Initiative, and turn to politics after the referendum or sometimes later in the year.