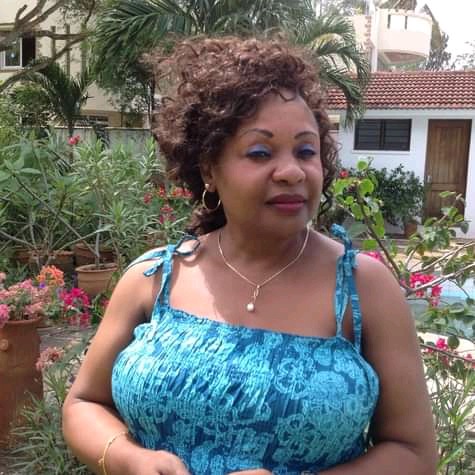 Things were just going on smoothly until January 2017 when Hezel Katana decided to make an unpopular move- defecting from ODM to join President Uhuru Kenyatta and Deputy President William Ruto's Jubilee Party political formation. The move proved suicidal and today, she is yet to recover.

Against all the odds, even with lack of political experience, the then Kisauni MP Hassan Joho decided to settle on Katana as his running mate in his Mombasa Governor bid.

Her Mijikenda community roots made her the best choice for the position as Joho was keen to win the backing of the community which forms majority of the voting bloc in the region.

With Katana on board, Joho defeated a long list of contestants to become the first Governor of Mombasa during the 2013 general election.

And just like that, Katana was sworn-in as Deputy Governor. It was then that she was officially thrust into the murky world of politics. 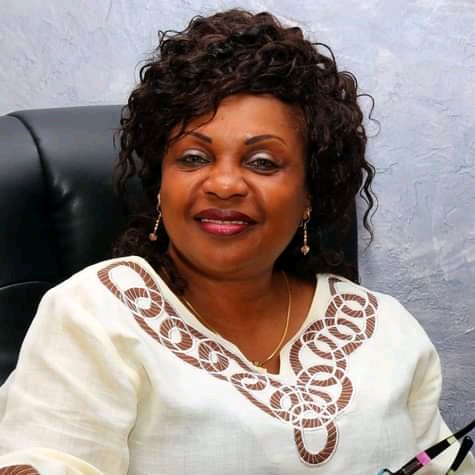 After four years of a good relationship with her boss, Katana and Joho fell out in the run up to the 2017 general election.

At the time, Katana claimed that Joho was undermining her position. At one point, she even alleged being locked out of her office.

Not long after this fallout, Katana announced that she had decamped from Raila's camp to join Uhuru and Ruto axis. 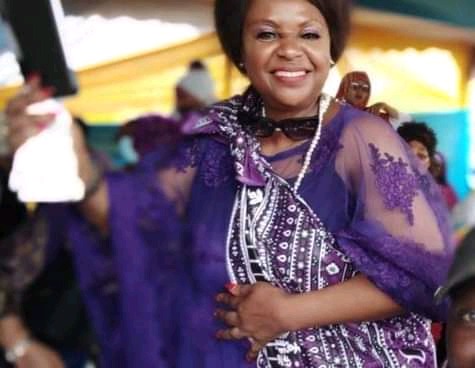 The troubled Deputy Governor would immediately declare her bid for the Mombasa senator.

In the Jubilee Party nominations, she faced a scare after she reportedly lost in the primaries. It took the intervention of President Kenyatta for her to fly the party flag.

However, that was not enough to save her as she was whitewashed by ODM's Mohamed Faki during the August 8 poll.

Even after sacrificing her own political career by supporting Jubilee Party in an ODM party stronghold, Katana has never been rewarded with any Government job.

The former Deputy Governor has since maintained studious silence. Though she re-emerged from her hideout at the height of "Embrace" campaigns spearheaded by female politicians allied to Uhuru and Raila, she is yet to declare her next move in politics.

Will she finally break her silence? Or has she quit the game altogether. Whatever the case, Katana is facing make or break moment in 2022.