"Central Kenya People Massively Voted For Uhuru To Save Him From The Jaws Of ICC," Kabado Wa Kabado Says

By Kleen.Com (self media writer) | 11 months ago

While Speaking at Citizen TV onWednesday night hosted by Jeff Koinange, former Mukurweini Member Of Parliament Kabado Wa Kabado revealed that the people if Mt Kenya region are seeing their Man Uhuru Kenyatta differently because he has abandoned them for people who used to Oppose him. The former legislator revealed how Uhuru has left the region frustrated despite have supported him massively. Kabado said that Uhuru is busy uniting leaders from other areas yet his backyard is burning. 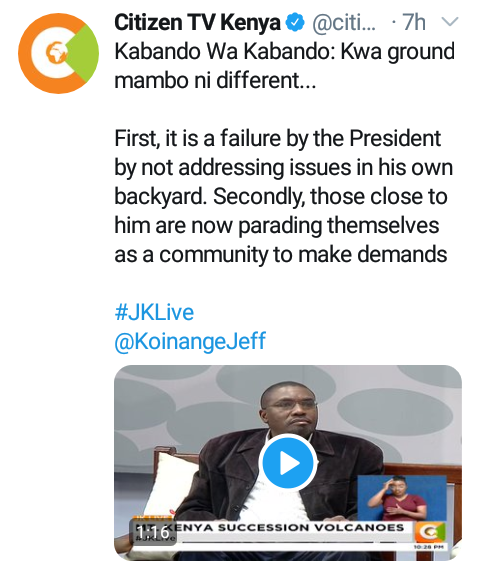 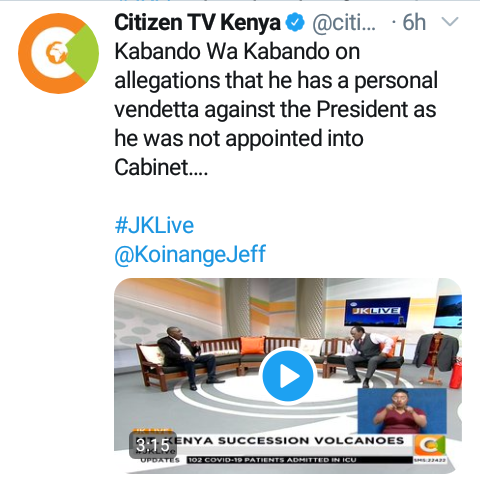 The former Legislator allegedly said that President Uhuru Kenyatta is behaving as someone who hates his people, the people who came out to support him, and people who saved him from the jaws of ICC.

" People of Mt Kenya came out in large numbers to support and vote for President Uhuru Kenyatta. They voted him emotionally, they could not imagine not having his name on the ballot paper. They voted for him emotionally. They said let's save the son of Jomo from jaws of ICC," revealed Kabado Wa Kabado. 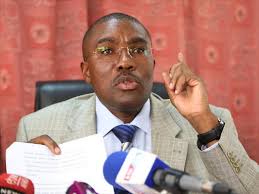