"You Did That as Who?" Online Uproar From Kenyans as Kalonzo Reveals What He Did Over the Weekend

By RTCPress (self meida writer) | 5 days

The 2022 General election is fast approaching and leaders aspiring to be elected into various positions have began mobilizing voters and seeking political milage from the electorate. 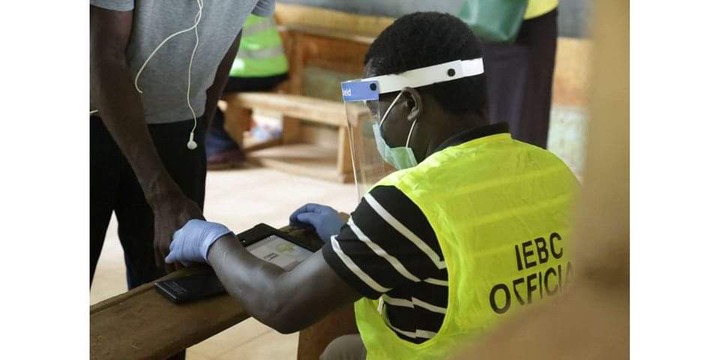 With the race to succeed President Uhuru Kenyatta in 2022 continuing to gain momentum, all eyes are on those who ha e expressed bids in the top seat.

Wiper party leader Kalonzo Musyoka has sparked an online uproar from Kenyans after revealing what he did over the weekend that has gotten netizens talking. 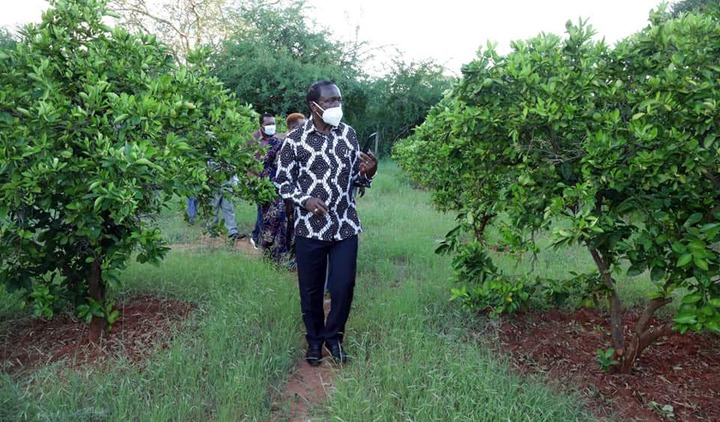 Kalonzo has revealed that over the weekend, he inspected a number of projects including the KMTC college under construction in Tseikuru and the Tseikuru Technical Institute whose new block is almost complete.

Kenyans have stormed the internet questioning whose authority and in what capacity the Wiper party leader inspected the projects. 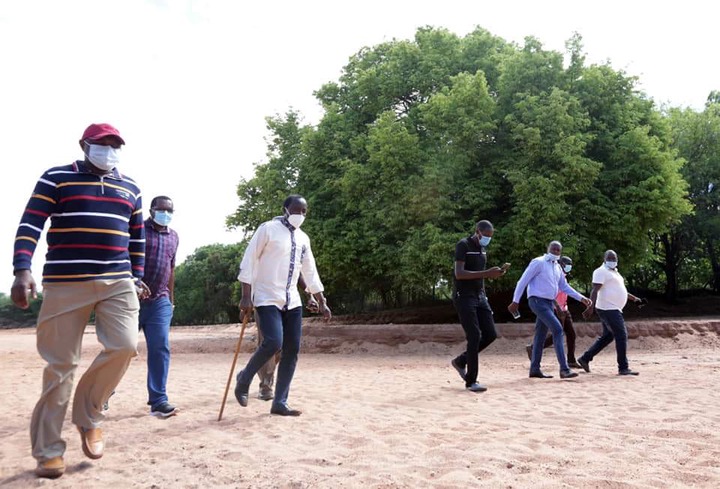 Below were some of the reactions of the netizens to the remarks by Kalonzo;

"Inspecting projects'! Under whose permission and as who?" - Stanley Kigen

"Inspecting projects as who? Did you fund the project? Or were you sent by a government officer on his behalf?" - Kiprotich Rop

"Are you the one who built those projects,! Just asking?" - Tim Upesi

"So the projects are private sponsored or what, you didn't mention government." - Kennedy Keziah

"In which capacity did you inspected the two projects sir? I am a scientist but slow in understanding." - Sen Mwika

"Inspect project as who?" - Joshua Orandi Kalonzo's remarks read, "This weekend I attended the burial ceremony of Mzee Benson Mukiti in Ngungani on Saturday and later inspected several projects including the KMTC college under construction in Tseikuru and the Tseikuru Technical Institute whose new block is almost complete.Blessed Evening.“

Kimani Ngujiri Picks a Fight With Susan Kihika, Says Its Only a Fool Who Cannot Change