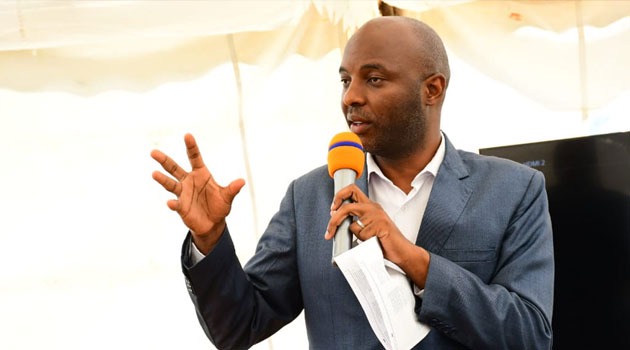 Murang'a county senator Irungu Kang'ata has now predicted an immediate fallout in Azimio la Umoja should they form the next government in the August general elections.

According to Irungu Kang'ata, Karua may not tolerate what he has describe as Raila Odinga's combustible character and she will resign first week after swearing in. 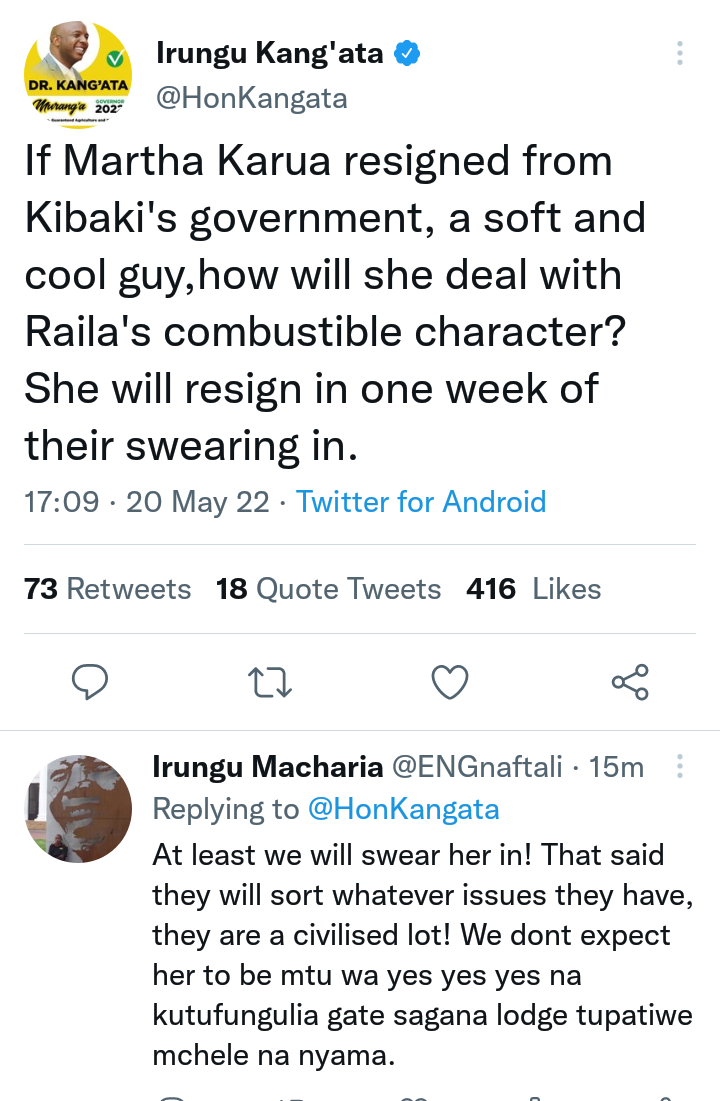 ''If Martha Karua resigned from Kibaki's government, a soft and cool guy,how will she deal with Raila's combustible character? She will resign in one week of their swearing in,''said Irungu Kang'ata.

The sentiments by Irungu Kang'ata comes even as Martha Karua continues popularizing the Azimio la Umoja ticket across the Mt Kenya region where she is into four days crisscrossing the region. 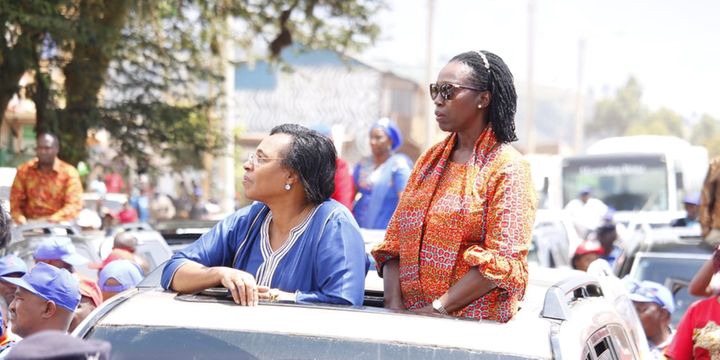 Raila Odinga in a colourful event in KICC announced that Karua had ticked all the boxes required for her to be the running mate.

In her campaigns, Karua has insisted that their ticket is promising and Kenyans should consider them in the upcoming elections.

"You should be keen not to elect leaders who have a tainted past. Our promise is to fix the economy by fighting corruption and dealing with the corrupt. We should not waste our vote," Ms Karua said.