Karua, who was one of the most vocal and unspoken opponents of the BBI bill, stated that she will work diligently to support the constitutional reform agenda as outlined in the constitution. She called the bill an unnecessary action. 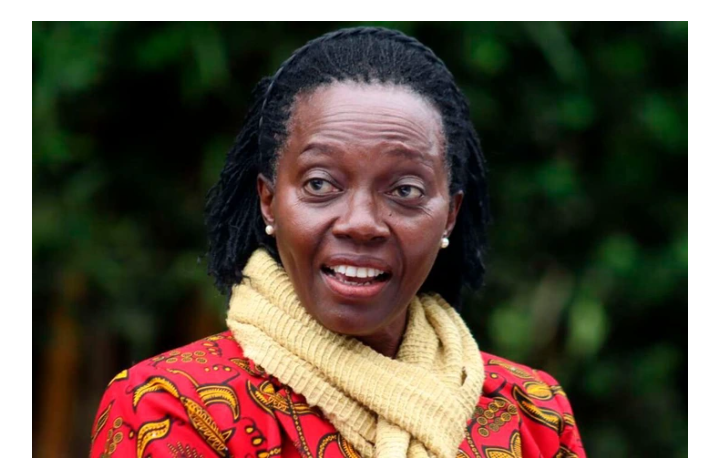 NARC Martha Karua, the leader of the Azimio la Umoja party in Kenya and the presidential running mate of Raila Odinga, has elaborated on the position she intends to take towards the Building Bridges Initiative in the event that she and Odinga win the elections in August.

During an interview on Monday with Citizen TV, Karua said that she was against the decision and voiced her opposition to it.

Martha Karua, the leader of Narc-Kenya, and Kivutha Kibwana, the governor of Makueni, had both urged Kenyans to reject the reforms proposed by the Building Bridges Initiative as a means of protest against the inaction of President Uhuru Kenyatta and ODM chief Raila Odinga.

Karua, who was one of the most vocal and unspoken opponents of the BBI bill, stated that she will work hard to support the constitution's constitutional reform agenda. She called it an unwelcome action.

NARC In the event that she and Raila Odinga win the elections in August, Martha Karua, the leader of Azimio la Umoja's party in Kenya and the vice presidential candidate for Azimio la Umoja, has clarified her position on the Building Bridges Initiative.

In an interview that took place on Monday with Citizen TV, Karua expressed her dissatisfaction with the decision.

Martha Karua, the leader of Narc-Kenya, and Kivutha Kibwana, the governor of Makueni, both called on Kenyans to vote against the reforms proposed by the Building Bridges Initiative in order to send a message of disapproval to President Uhuru Kenyatta and ODM leader Raila Odinga for their neglect.

Karua has decided to support the BBI.