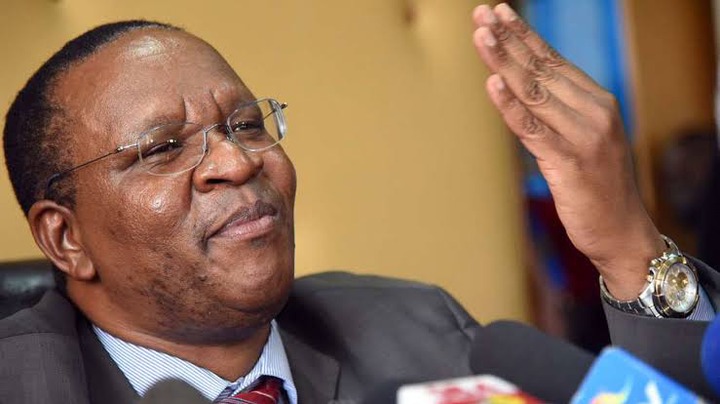 He also dismissed claims that the organizing team had lock out Governor Waiguru from the event.

“We even have a WhatsApp group forum where we exchange views on the preparation of the fete where the county is represented by ten officials. The issue of sidelining the governor should not arise,” Kibicho stated.

Waiguru had earlier claimed that she had no say on who would attend the event at Wang’uru Stadium. “I have no say at all as the host. They said the county commissioner is the one who is running the show,” Waiguru said.

However, Kibicho termed Waiguru's claims as insincere adding that all leaders were asked to nominate five people they wanted to take part in the celebrations.

“Mashujaa Day is for the whole country and Kirinyaga is just a host. The county is not supposed to organize such an event and she should know that,” Kibicho noted.