By LeilaMisango (self media writer) | 19 days ago 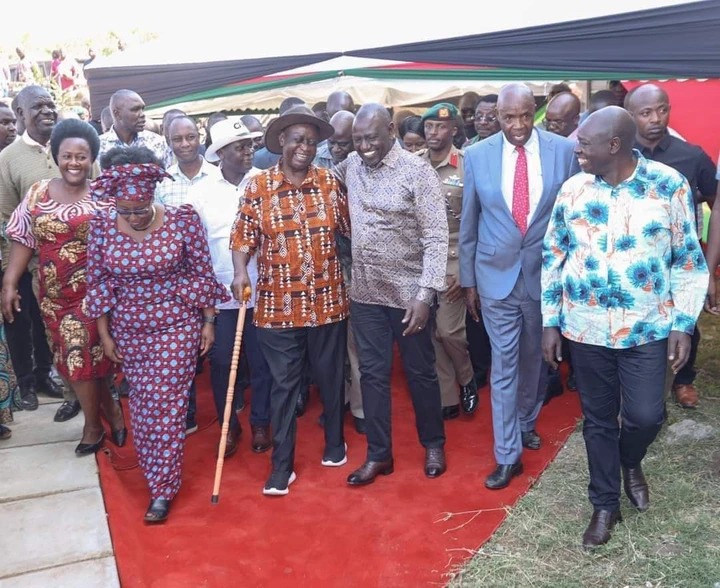 According to Gachagua, every supporter of Raila in the general elections of 2022 was a liar who told him lies, which caused Raila to lose.

Gachagua said he told Hon. James Orengo, the current governor of Siaya County, that all the Mount Kenya leaders who were with Raila before the elections were liars.

"Orengo heard me tell him that Raila and all the Mount Kenya leaders were liars. When there were no votes, it was wrong to guarantee the elderly man that he would receive votes "Gachagua remarked. 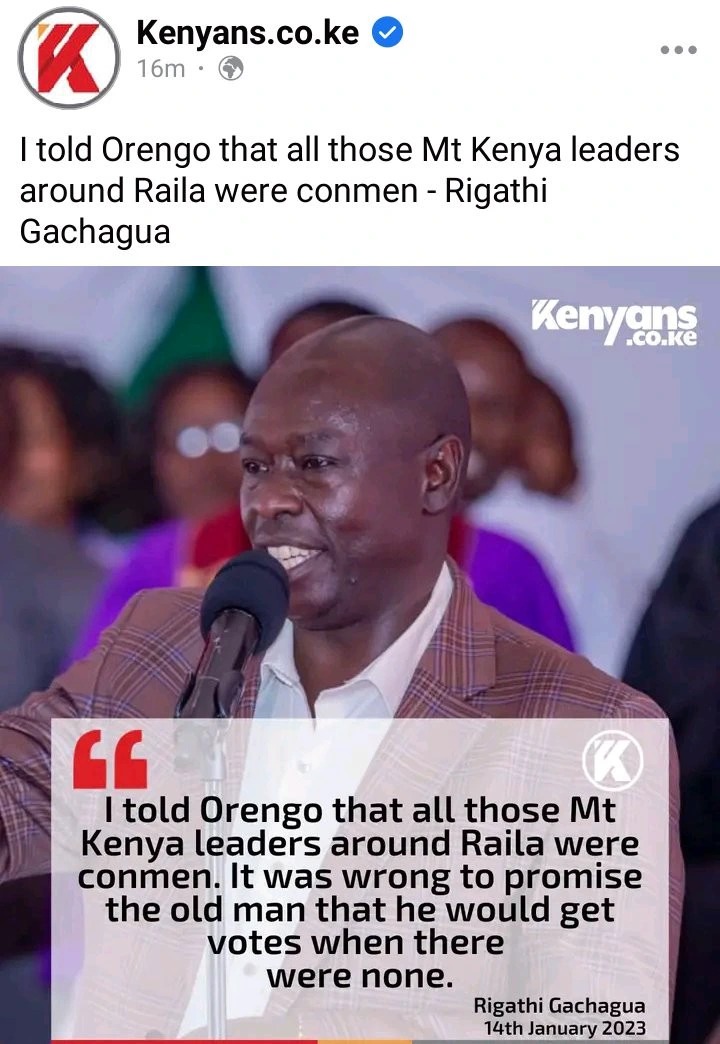 Gachagua continued, "They neglected to treat Raila with the respect he deserved given his age, saying he would receive votes in Central but there were none."