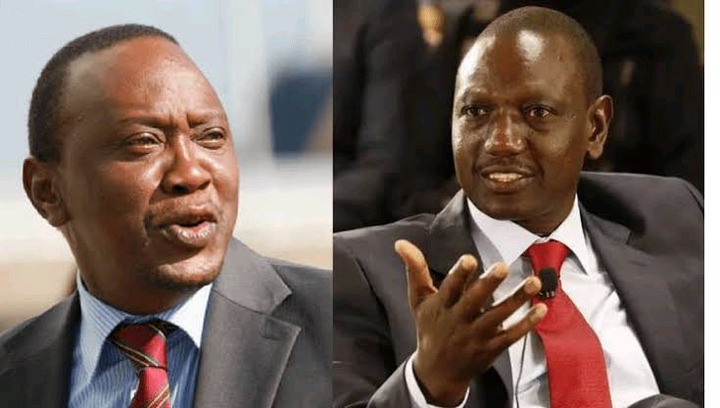 The alleged reconciliation anticipated to happen between deputy president Dr. William Ruto and his boss President Uhuru Kenyatta has reportedly received a major Setback as New reports emerged indicating DP Ruto's sudden change of heart, Reveals why he is no longer interested.

In a report seen by the STAR media today on Tuesday 21st of September, an insider while speaking to the corridors of power has alleged that plans to Reconcile do Ruto and his boss have been thwarted after DP Ruto changed tune. According to the source, DP Ruto allegedly turned down the offer put before him by a section of clerics who reach out to him in a bid to get him back together with his boss.

This comes after he declared publicly on Thursday last week that he's ready to have an unconditional reconciliation with Uhuru. What has caused His sudden change of heart is not yet known but accti the insider Ruto has began to question the motive behind the reconciliations after 3 years of Humiliation and annihilation. 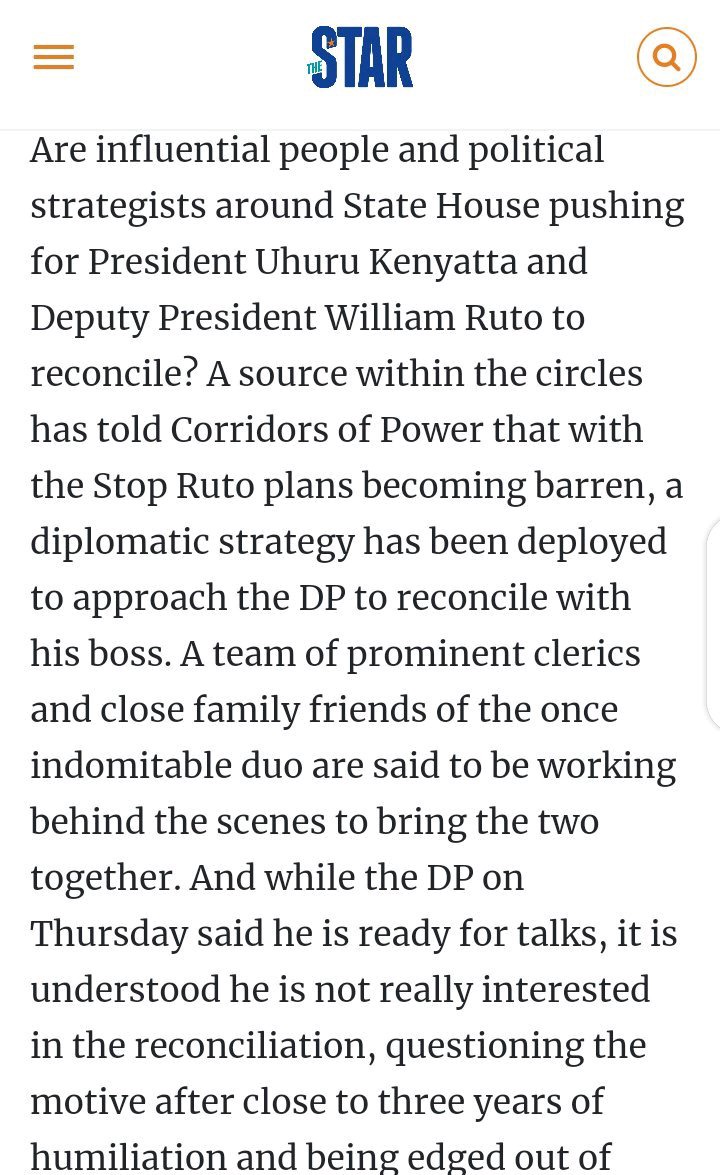