By TheSpectator (self meida writer) | 17 days

To succeed in Kenyan politics, particularly when seeking the presidency, all you need is the help of leaders from across the country. Counties, constituencies, and even provinces that existed in the past are included in these regions. 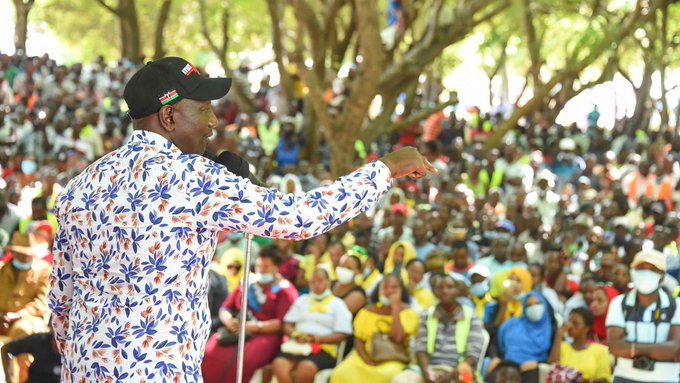 DP William Ruto is one of the leading contenders for the presidency in 2022. He has visited many regions in Kenya since beginning his campaign, including the Kisii region, which is one of the many places he has toured severally.

The Kisii region is perceived to be Raila Odinga' s stronghold in the past three elections. Here are three powerful people DP Ruto needs to secure the Kisii vote. 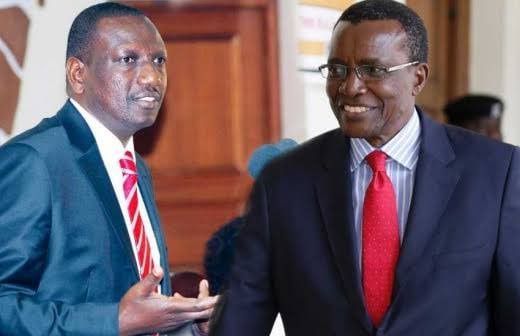 Former Chief Justice David Maraga is one of these Leaders. He is one of Kisii' s most well- liked and admired leaders. Despite his retirement from national leadership, Maraga continues to play a significant role in Kisii politics. If DP Ruto can gain his endorsement, he will be assured of a large number of votes from the area. 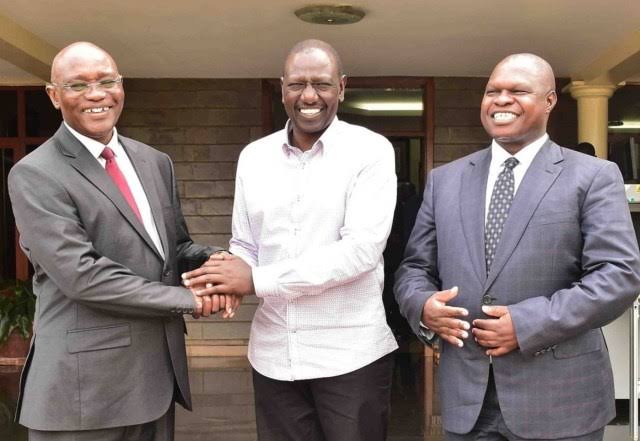 Kisii Governor James Omariba Ongwae is one of the other representatives. Raila Odinga and the ODM are both good supporters of the governor. Since Ongwae is serving his second term in office, Ruto will entice governor Ongwae to his side and prepare goodies for him in the national government after he wins the election in 2022. 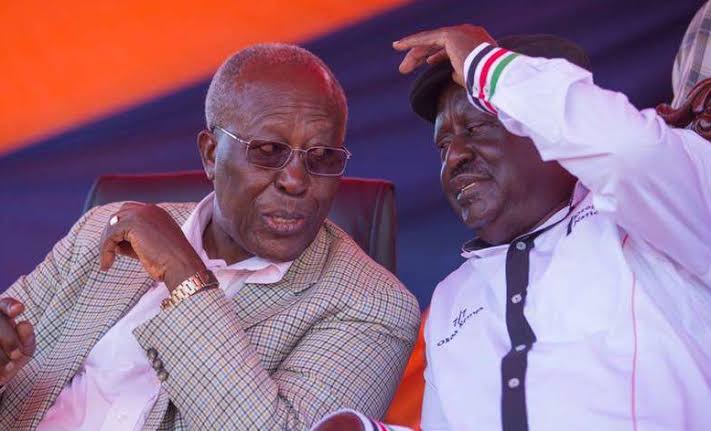 Last but not least, Kisii senator Sam K Ongeri, a long- serving politician. He has been in government since President Moi' s time, and he has a lot of popularity and can gain a lot of votes for deputy president. Professor Ongeri is currently a supporter of Kenyan President Uhuru Kenyatta.

Kisii county and Nyamira county are the two counties that make up Gusii territory. According to the IEBC' s 2019 voter registry, Kisii has 546, 580 registered voters, while Nyamira has 278, 853 registered voters. These numbers are good for the DP to secure his 2022 top seat.

Win 30ksh With This One Game

Tonight's Matches That Will Win You Over Ksh 50K

Three Games That Will Win Tonight And Earn You Huge Money