OPINION: Why Matungu By-election Will be a Game Changer For Musalia Mudavadi

In the wake of tomorrow morning, voters of Matungu will be going to the ballot to elect their new Member of Parliament in a highly contested seat on Thursday,4 March 2022. This By-election comes after the MP of Matungu Justus Murunga died in November leaving the seat vacant for a fresh poll. 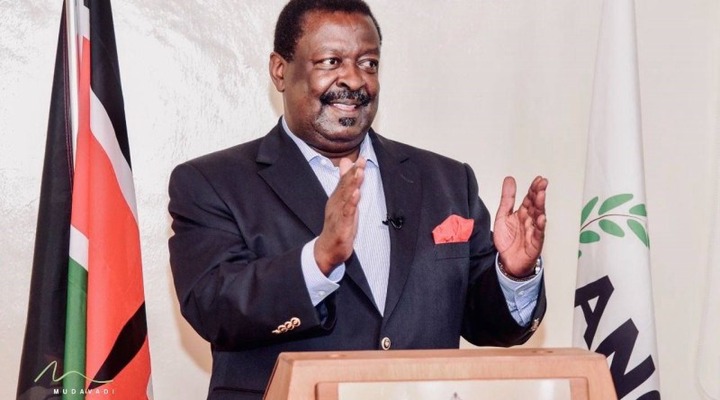 The seat has attracted ODM's candidate Paul Were, ANC's Peter Oscar, and UDA's Alex Lanya all allied to Raila Odinga, Musalia Mudavadi, and DP Ruto respectively. Musalia is under pressure to reclaim this seat that was previously held by one of his members the late Muruga.

Matungu constituency being a Luhya-dominated community and with Kenyan politics being "mtu wetu" according to tribal ethics is seen as Mudavadi's political stronghold. 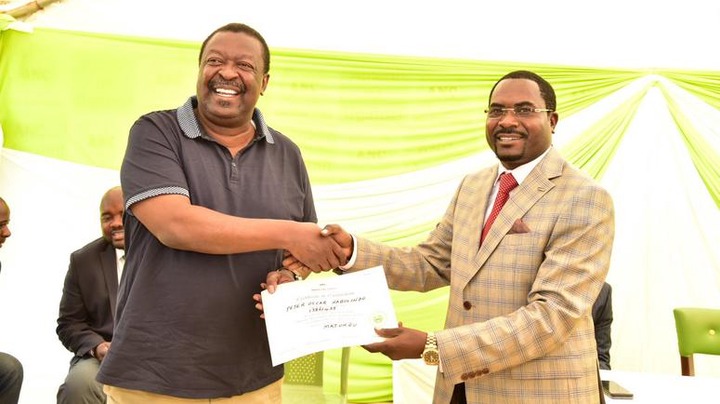 This mini-poll election is set to change the landscape of the Musalia Mudavadi campaigns as he sets to vie for the Presidential slot come 2022. Despite the tough competition from UDA and ODM, if he wins this will convince the whole country that he has support from his own backyard and propel his 2022 ambitions.

If Musalia losses this seats he his numbers in the parliament dwindle thus reducing the influence on matters presented in the house. Earlier, the ANC party leader had filed a motion in the house to impeach Deputy president William Ruto and for it to pass the floor he requires the numbers. Therefore this by-election will play a major role in ensuring he has good numbers.

This election is a do or die for Mudavadi and will either break or make his political career as we move towards the Presidential race come General Election in 2022.