By Democratic (self media writer) | 22 days ago 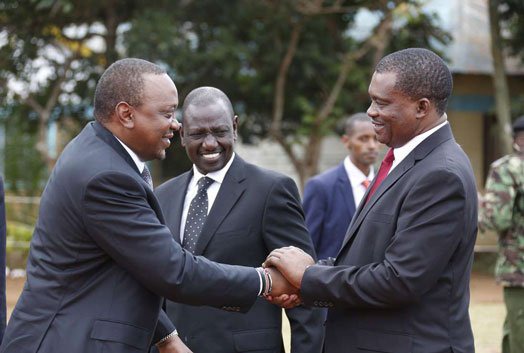 Few weeks ago, reports emerged that there were plans by some MPs to move a motion to have the next general elections to be postponed upto 2022.

The reports were further fueled by former senator Njoroge's appeal to have the next general elections moved to 2022.

Those who wanted the elections to be moved to the 2023, including COTU Secretary General Francis Atwoli,said that the country was not prepared for the elections,while some said Uhuru was sworn in late and should finish complete five years as stipulated in the constitution.

And now National Assembly Speaker Justin Muturi,has revealed that neither a person or the Parliament can change the elections date,as it is stated well in the constitution. 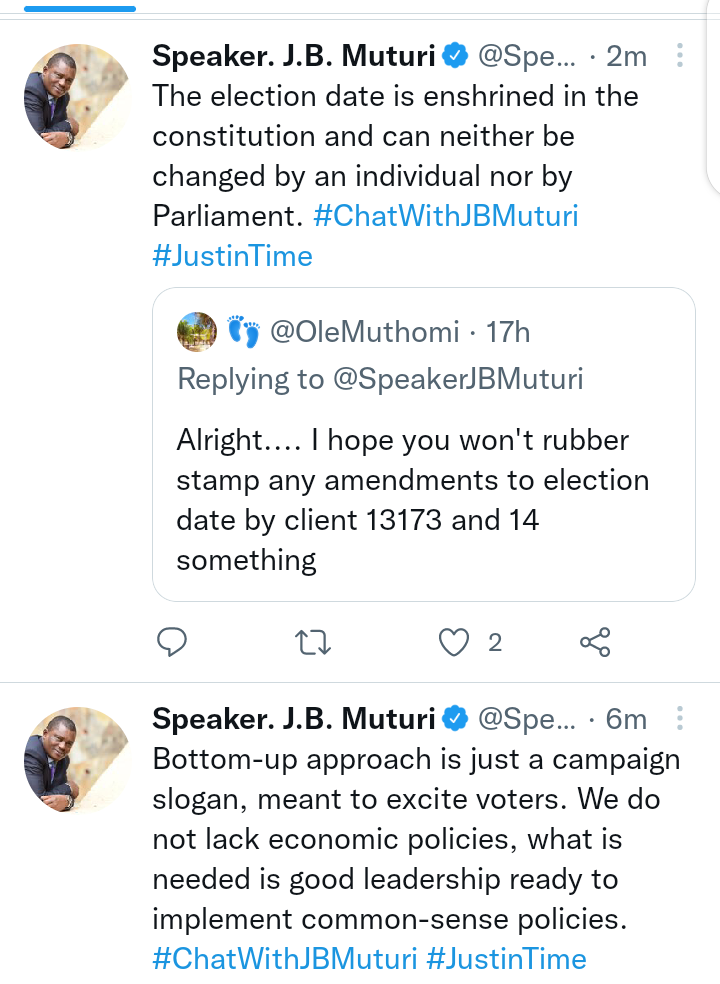 Muturi also said that DP Ruto's bottom up economic model is a slogan,which is meant to entice voters to vote for DP Ruto.

Be added that Kenya does not lack economic plans and policies,but leaders who can implement them.