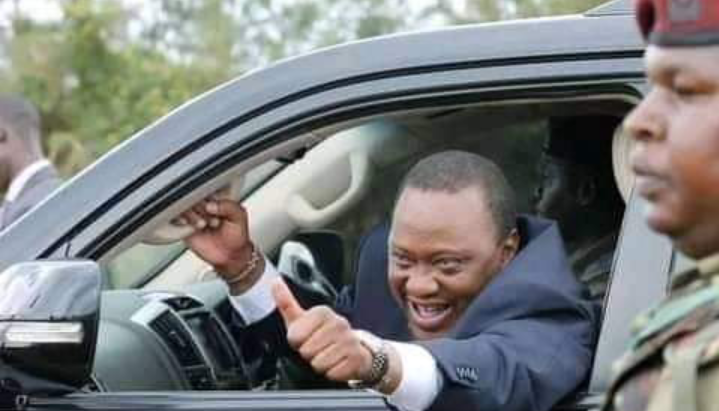 Delivering his eighth State of the Nation Address in Parliament on Tuesday, President Kenyatta said the courts went against the will of the people consequently denying the country an opportunity to realise much-needed political stability.

The Head of State insisted that due process was followed to ensure that the BBI process was a popular initiative, “but a few individuals sat back in the back room and decided otherwise.”

"The Record of Parliament attests to the fact that the people wanted constitutional change... but a few individuals sat back in the back room and decided otherwise,” said Kenyatta. According to President Kenyatta, owing to the nullification of the BBI process Kenyans suffered three major losses.