By SamMunyaka (self media writer) | 12 days ago 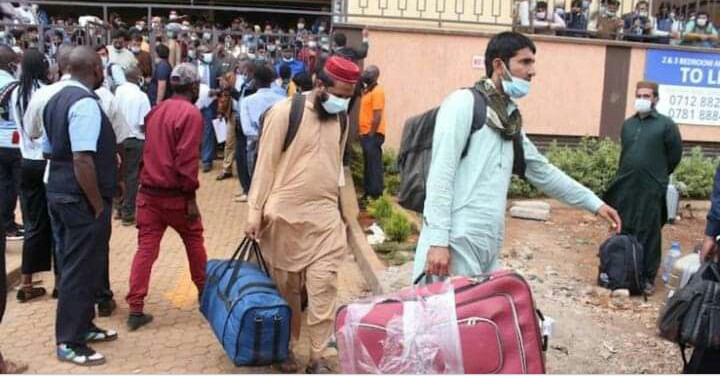 The Kenyan government has been accused of leaving Pakistan nationals high and dry a few days ago after they landed in Kenya.

According to credible sources, the nationals had allegedly paid a whopping ksh450,000 to Kenyan agents, only to be left in the lurch.

Pakistan High Commissioner to Kenya Syedah Saqlain expressed dismay by noting that the agents who were paid to help them get rental houses and cater for their needs decided to forsake them despite being given a crazy amount of money.

The Pakistanis were forced to land in Kenya since their country has been listed among the countries with the highest cases of covid-19 which means they are not allowed to travel to some countries.

They are expected to leave the country for Saudi Arabia where they will be hired as menial workers very soon.

The news about their arrival in Kenya was brought to light after around 14,000 Pakistanis were captured erring in the streets of Nairobi looking for rental houses.

In his statement, Oguna said that they were foreigners who had valid documents. 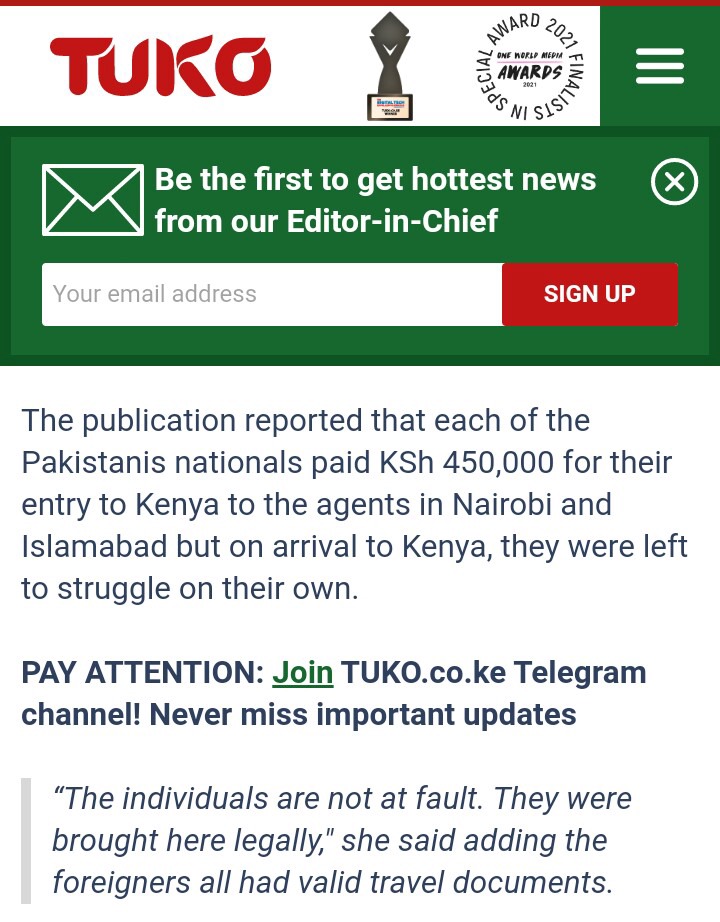