After the seven Court of Appeal judges the Building Bridges Initiative (BBI) under the bus by upholding the High Court ruling that the amendment was null and void, many politicians have given their comments and reactions in different ways. 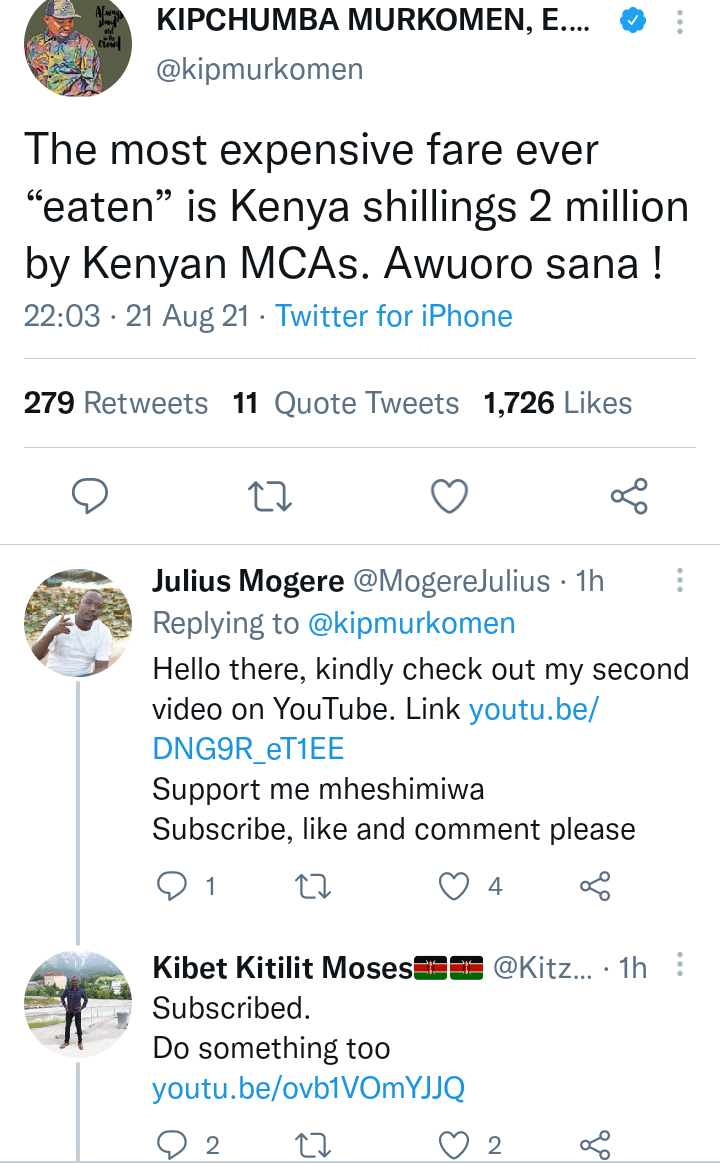 The latest reaction connected to the ruling by the judges have come from the Elgeyo Marakwet Senator Hon Kipchumba Murkomen who hilariously related the two million car grant awarded to the Members of County Assembly to pass the BBI with an act that many refer to as 'eating the fare'. 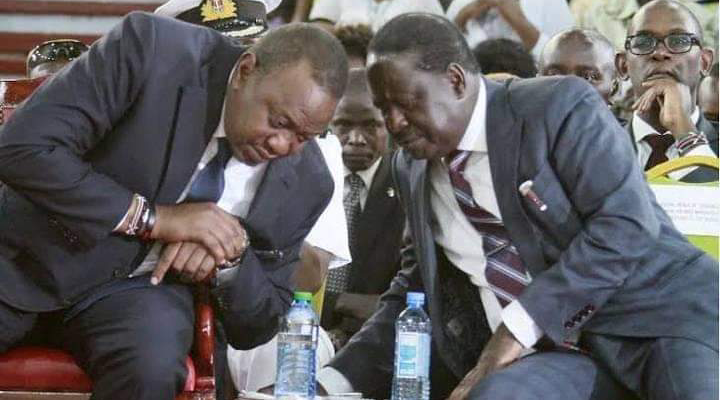 Murkomen used his official Twitter handle to mock the dismissal of the BBI, since he was not supporting it as per his political camp.

The tweet attracted a lot of reactions from his followers who also expressed their views on the same issue. However, others criticized him but most importantly created a sense of humour to the halting of the BBI amendment.

The ruling was a huge blow to president Uhuru Kenyatta and the former Prime Minister Raila Odinga since they were the principals behind it's introduction for consideration as a legal amendment to the constitution.